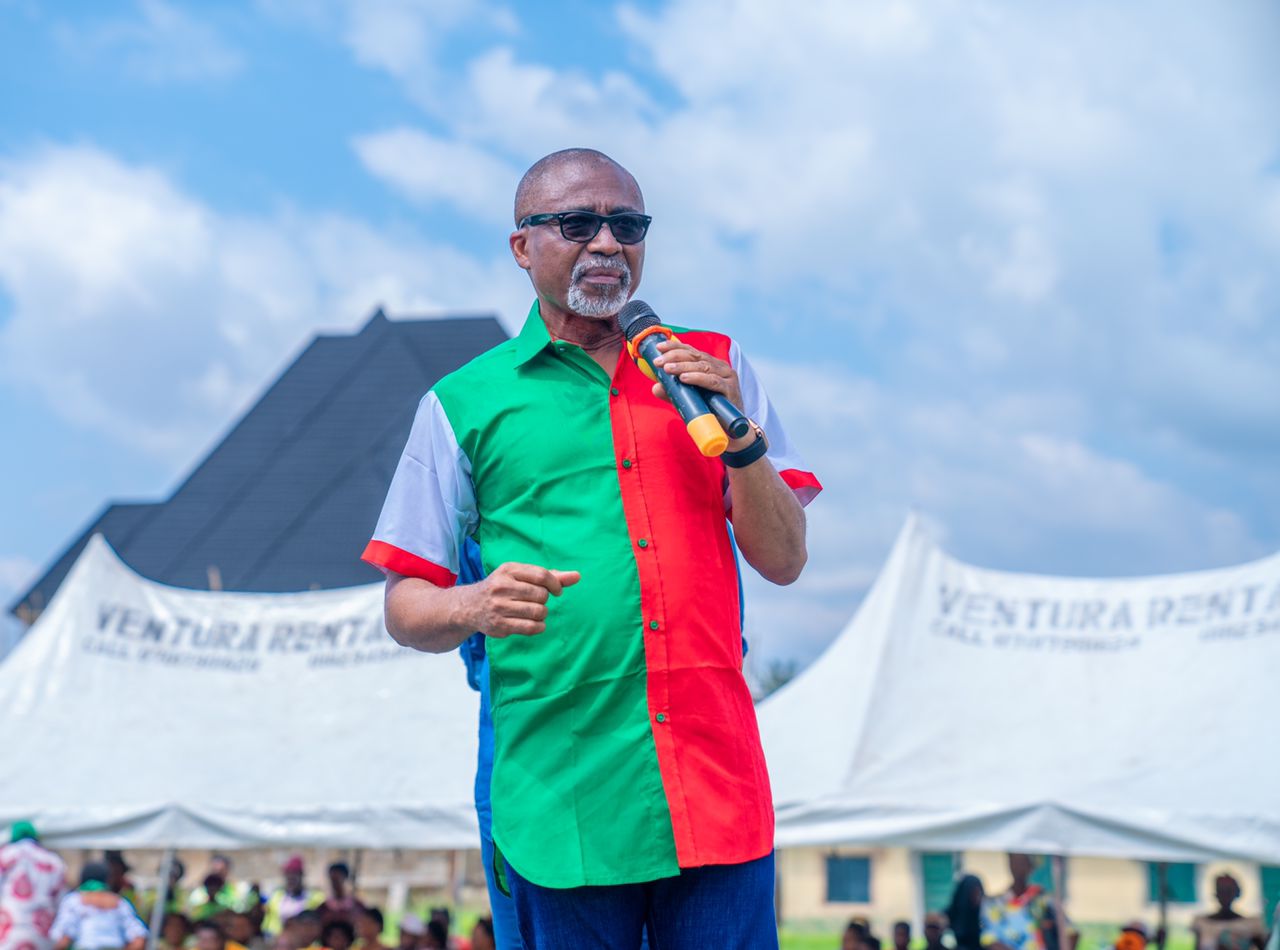 Anaedoonline.ng had reported that Abaribe had informed the state governor, Okezie Ikpeazu of his ambition to contest for the number seat in the South-East state.

Recall that Abaribe was the deputy governor to former governor Orji Uzor Kalu who presided over the affairs of the state between 1999 and 2003.

He resigned his position in 2003 after the state House of Assembly attempted to impeach him thrice.

Speaking at an event on Monday organized in his honour by a sociocultural organization in Ahiaba village, Nzuko Ahiaba La Abayi, Abaribe disclosed his interest in becoming the next governor of the state.

The Peoples Democratic Party chieftain said he had informed governor Ikpeazu of his decision to join the governorship race in 2023.

The former deputy governor said he is using the event to the people of Abia to look forward to seeing him succeed Ikpeazu come 2023.

He said: “As an Igbo man, I respect constituted authority. I believe the number one citizen of the state should know and I have paid him that respect.

I Rebuke The Attack On Abia Police Station – Abaribe Reveals

“This is a special occasion. I have been in politics since 1998. I have been in and out of politics and even gone to DSS custody because of Nigeria. This is the first time a civic reception is being organized for me.

“This occasion is significant because it is coming from my ancestral home and shows that they are saying that they are proud of my antecedents, achievements and that I deserve a title.”