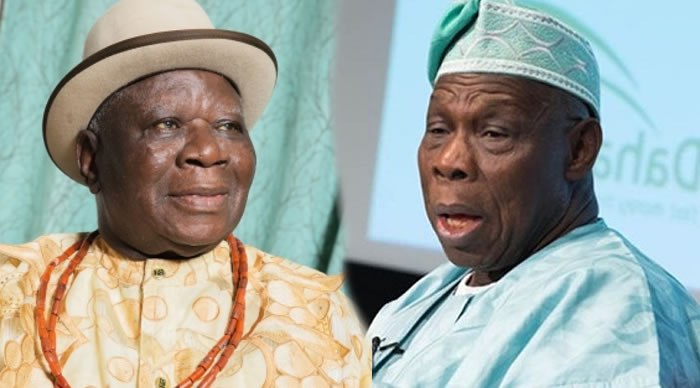 He said this in an open letter to respond to accusations by the Leader of the Pan Niger Delta Forum and Chairman of the Board of Trustees, Ijaw National Congress, Chief Edwin Clark.

Clark had on Wednesday slammed Obasanjo over what he called a disappointing display of hatred against the people of the oil-producing states in Nigeria.

The elder statesman reacted to a recent outburst by the former President in Abuja, where he attacked the National Secretary of the INC, Ebipamowei Wodu, at a peace and security parley convened by the Global Peace Foundation and Vision Africa.

In an open letter to Obasanjo on Wednesday titled, ‘My disappointment over your unprovoked outburst against the people of the Niger Delta region’, Clark accused the former President of double standards over resource control in the country.

Replying Obasanjo explained that as the president, he followed the constitutional positions on appointment and resource control.

Obasanjo in a letter dated December 28, 2021, titled, My response to the open letter by Clark’, wrote, “I have never shown any anger, distraught with Niger Delta region nor any part of Nigeria. Some of the languages you have deployed to describe me in your letter are offensive, uncouth and I totally and completely rejected them, I am not inconsistent, hypocritical, unstatesman, and nor am I anybody’s lackey.

How Did Buhari Govt Extradite Nnamdi Kanu Back To Nigeria? – Edwin Clark Questions

“You use your own yardstick to judge others. I hope you think and adjust. Negotiation achieves better results than dictation. Revolution for sea-change may rarely happen and then we may continue to languish in frustration and regret with dire judgment in posterity.” 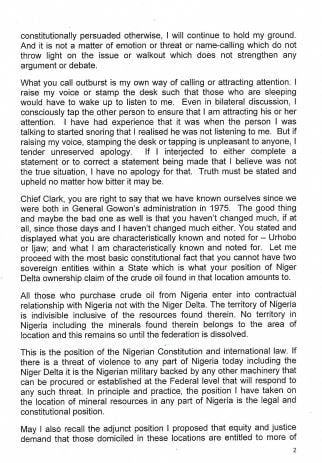 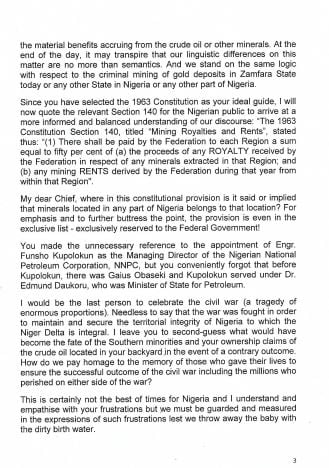 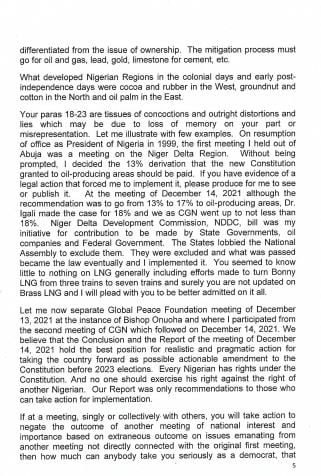 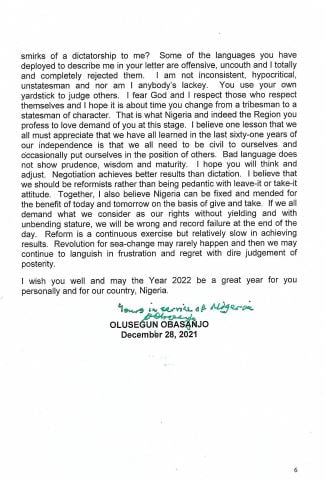 How Obasanjo Hunted Bola Ige Till His Death – Bisi Akande