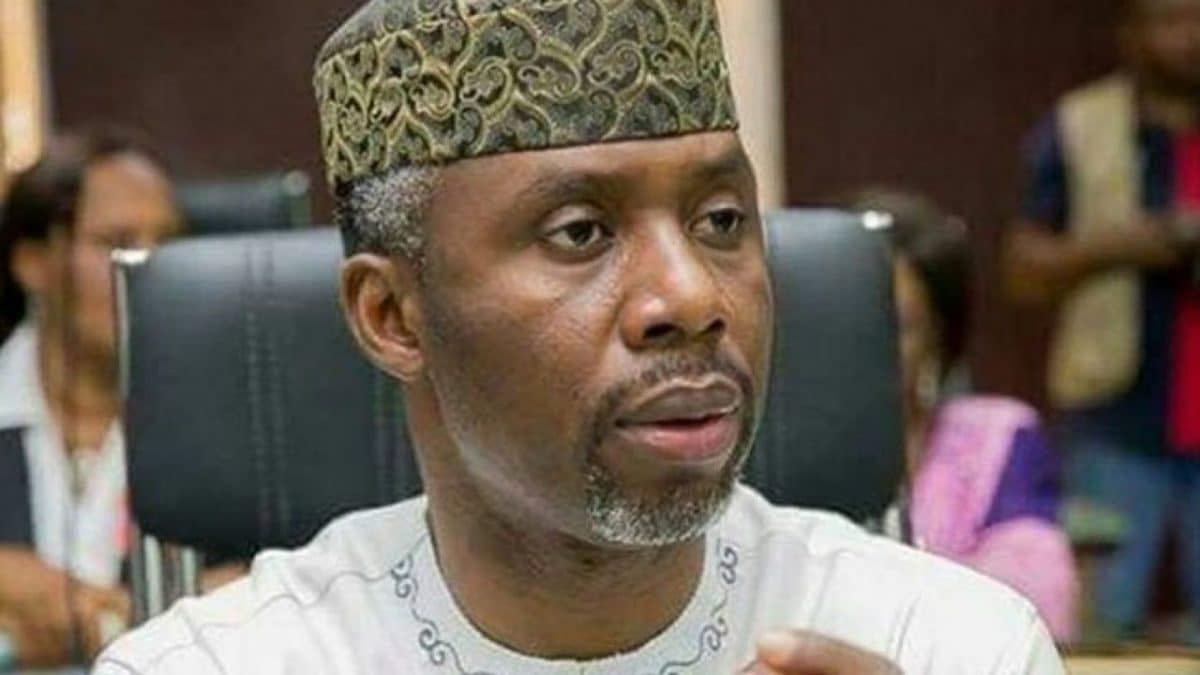 A video of a criminal suspect alleging that Rochas Okorocha and his son-in-law, Uche Nwosu are responsible for the attacks in Imo state has surfaced online.

Recall that Anaedoonline.ng earlier reported that Nwosu was arrested on Sunday, December 26 during his late mother thanksgiving service at St Peter’s Anglican Church, Eziama Obieri in the Nkwerre Local Government Area of the state.

Twenty-four hours after his arrest the police set him free.

In the recently released video which has now gone viral, the suspect accused Nwosu, Okorocha’s former Chief of Staff, of giving money to his gang to attack Imo state.

He further claimed that the politicians threatened to make Imo state ungovernable if they don’t take back power.

The suspect also said that he has never met Nwosu in person but gets his orders through a middle man called Hon. Kingsley Uju.