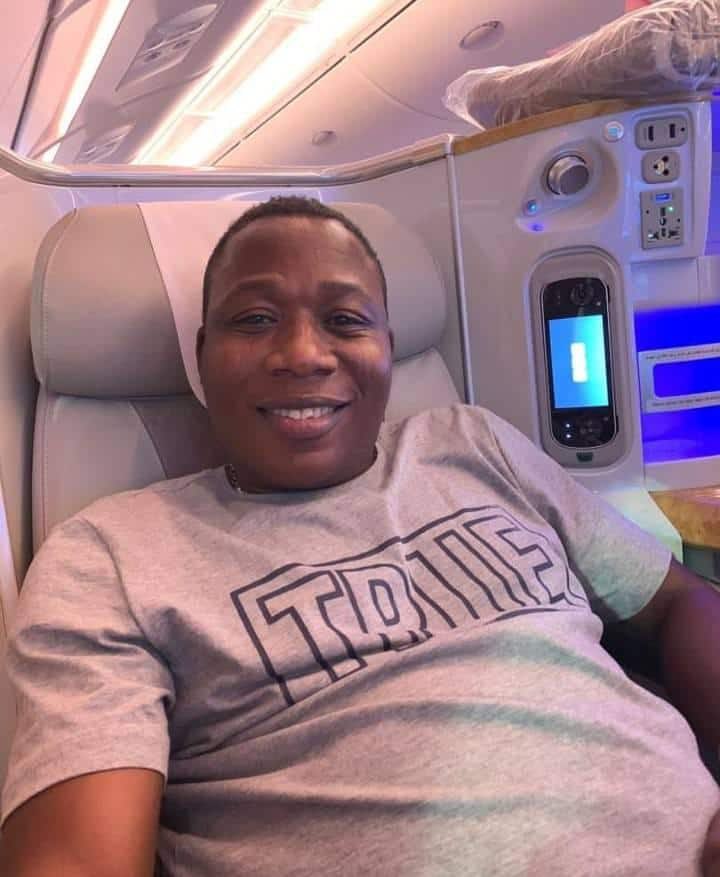 Olayomi Koiki, spokesman of Yoruba Nation agitator, Sunday Adeyemo, popularly known as Sunday Igboho, has denied saying there was a plot to assassinate his principal.

In an interview with Newsmen on Wednesday, Koiki said he was quoted out of context, adding that he was referring to Prof. Banjo Akintoye and not Sunday Igboho.

He said: “I was quoted out of context. I was referring to Prof. Banjo Akintoye in my statement.”

“I said, if they are planning evil against Prof. Banji Akintoye and others, they are only trying but God’s power is superior. I further said enemies are trying to eliminate Prof. Akintoye (not Igboho) to silence the Yoruba nation agenda.”

“But on the issue of Igboho, the Government of Nigeria is indirectly instigating his continued detention in Cotonou. Benin Republic judicial system is no longer working again and we are going to fight for our right to the end.

“Igboho cannot be silenced like the way they killed MKO Abiola, Funsho Williams, unjustly. The Benin Republic President Patrice Talon is working continuously with the Federal Government to extradite Igboho to Nigeria.”

“All Yoruba leaders must continue to fight. Igboho must get justice.”