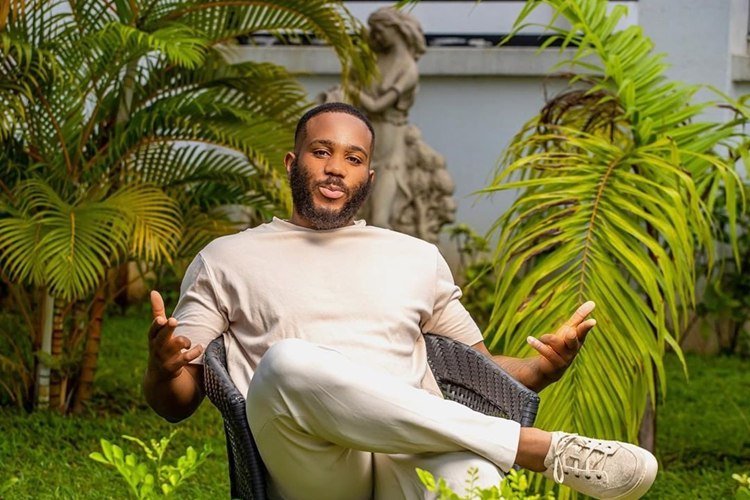 He said his mom told him it was time for him to settle down and he replied that he would be taking such a step when he becomes as rich as his father, Terry Waya.

Terry Waya is a Nigerian businessman and celebrity known for flaunting his wealth online.

He and his wife Susan Waya have two sons Kiddwaya and Tersoo Waya.

BBNaija: What Orji Kalu Did For Kiddwaya – Terry Waya