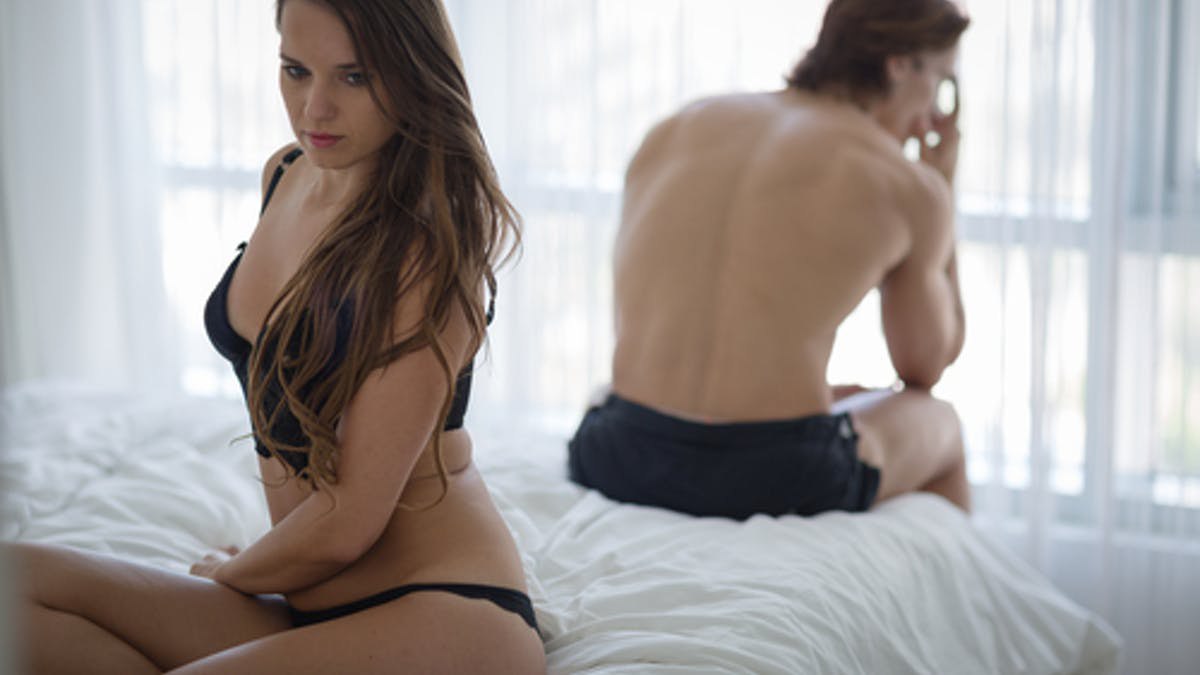 A Nigerian woman who got married as a virgin has recounted how she was unable to get intimate with her husband months after the wedding ceremony.

The lady identified as Titothewriter took to her Instagram page to reveal that after her marriage to her husband they found it hard to have penetrative s3x as it was very hurtful for her.

She said after they tried for one month and things remained the same they had to undergo a surgery which did not work.

She said: “The issue is called Vaginismus and no, I’m not ashamed of it so please don’t help me to be ashamed of what I’m not ashamed of. Vaginismus is more of a mental condition than it is a physical one. So imagine my surprise when the honeymoon I had pictured was laden with pain, tears and fatigue! Oh I cried! I cried so hard! Because we had fought to get to where we were! People were congratulating us and we were grateful but what was this?

“The pain? Excruciating raised to a power of 1000! I was in pain! Intense, serious and body shaking pain. My husband hurt from watching me writhe in pain. What was a lubricant? What didn’t we try?

“A few weeks after, nothing had happened and I was very tired of hearing “just close your eyes…” “you’re imagining the pain…” “it’s not that hard.”

After the surgery failed she said they stopped trying for a while and that was when she stumbled on a show on Netflix which explained a lot to her.

“Don’t Share Your Pain With Everyone” – Tonto Dikeh Advises Fans

“I realized that what my body was doing was natural. It was preventing me from an “anti-body” and the reflex action was to close up. When I consciously take calculated breaths before we begin, I allow my body to relax. I also began to have conversations with my mind “This is good for me. This is good for us. He is one of us now.” In. Out. In again. Out again. Slight pain. In. Out. Deeper. In. Out.

“Like that, we. won. Whoosh! God! The first time, it still hurt but it was bearable. The second time, the pain was more bearable and like that, Jesus got the victory. “