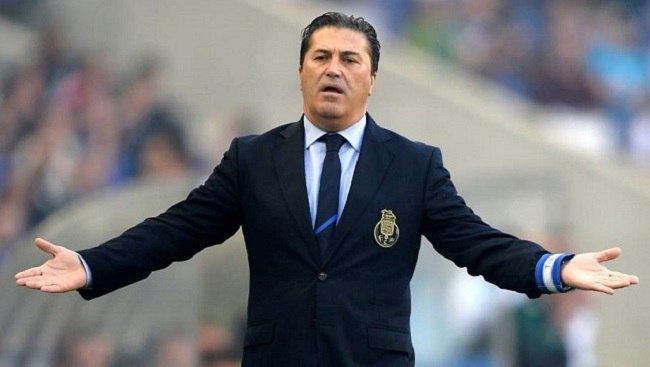 On Wednesday, the Nigeria Football Federation (NFF) announced Jose Peseiro as the new head coach of the national team.

The Portuguese comes highly recommended by his compatriot, Jose Mourinho, according to NFF President, Amaju Pinnick.

Peseiro replaces Gernot Rohr and will be at next month’s Africa Cup of Nations tournament, although Augustine Eguavoen will be in charge of the Super Eagles.

EPL: I Was Under More Pressure At Chelsea – Mourinho

What are some of the things you need to know about the new man?

1. Peseiro is 61 years old and began his coaching career in 1991 as a player-coach with Union Santarem in the Portuguese fourth tier.

2. His big break came in 2003, when he was named as an assistant to Carlos Queiroz at Real Madrid.

3. Peseiro has coached clubs in Portugal, Spain, Saudi Arabia, Greece, Romania, United Arab Emirates and Egypt. During his managerial career, he has won two titles – the Egyptian Premier League with Al Ahly in 2016, and the Portuguese Cup with Braga in 2013.

4. He failed to qualify Saudi Arabia for the 2010 FIFA World Cup in South Africa and was sacked after losing to Syria in the AFC Asian Cup.

5. Peseiro failed to get Venezuela past the group stages of the 2021 Copa America and resigned in August, having not been paid for over a year amidst the South American country’s economic crisis.

LATEST: FG Promise To Help Next Cash And Carry After Fire Disaster

See How Much Dollar Exchange To Naira Today 30 December 2021