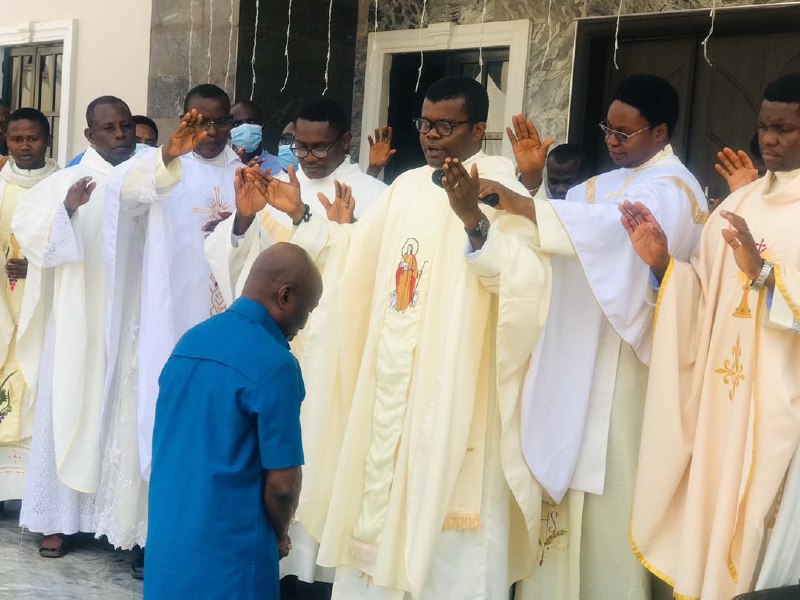 Anambra Billionaire Businessman, Chief Sir Louis Izuchukwu Onwugbenu(Louis Carter) has hosted over five hundred (500) beneficiaries of his scholarship scheme as part of activities marking the 9th Anniversary of his foundation.

Louis Carter foundation a non-governmental, philanthropic organization which was established in 2013 during Chief Louis Onwugbenu’s 60th birthday anniversary has continued to focus on youth empowerment, education, and healthcare.

The event which was held today, 31st December, 2021, at the Nnewi residence of Chief Louis Onwugbenu started with a Mass conducted by the Catholic Diocese of Nnewi, with hundreds of the foundation beneficiaries in attendance.

Speaking on behalf of the beneficiaries, Mr. Arazu Chiagozie thanked Chief Sir Louis Izuchukwu Onwugbenu for his love for the poor especially in spending millions of Naira yearly in catering for the tuition, books, accommodation, and other sundry expenses until graduation both for candidates in primary, secondary and university level.

He said that if not for the continuous investment of Louis Cater into the foundation, many of the beneficiaries will have been out of school, and without assurance of the future. He appreciated the Chairman of the foundation, Lady J. N. Nwangwu with other board members like Sir. I. G. Nduka, Sir. P. A. Ifeadiate, Rev. Fr. Charles Udeke, Mrs. Patience Enemchukwu, Mrs. Monica Chukwuemeka, and Engr. Offia Emmanuel, for their efforts in ensuring that the progress of the foundation is paramount.

On his part, Chief Sir Louis Izuchukwu Onwugbenu said that he decided to set up the foundation as part of his effort to give back to the society and also help many to realize their potentials. He revealed that since the foundation was established, over five hundred people have benefited in the scholarship scheme of the foundation.

He however encouraged other prominent individuals, especially those who have the capacity to help economically disadvantaged ones to ensure that they invest in education as this will help bridge the literacy gap.

The high point of the event was the presentation of gifts to Chief Sir Louis Izuchukwu Onwugbenu and other board members by the beneficiaries of the foundation. 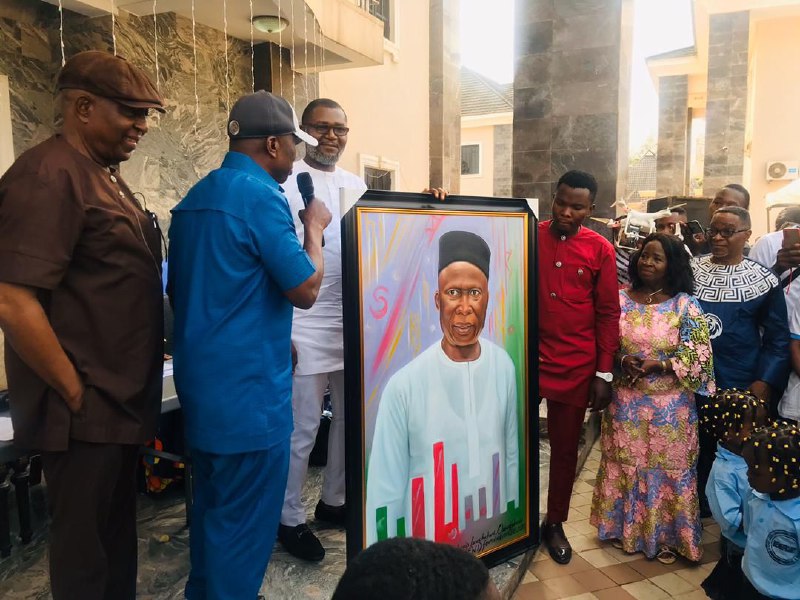 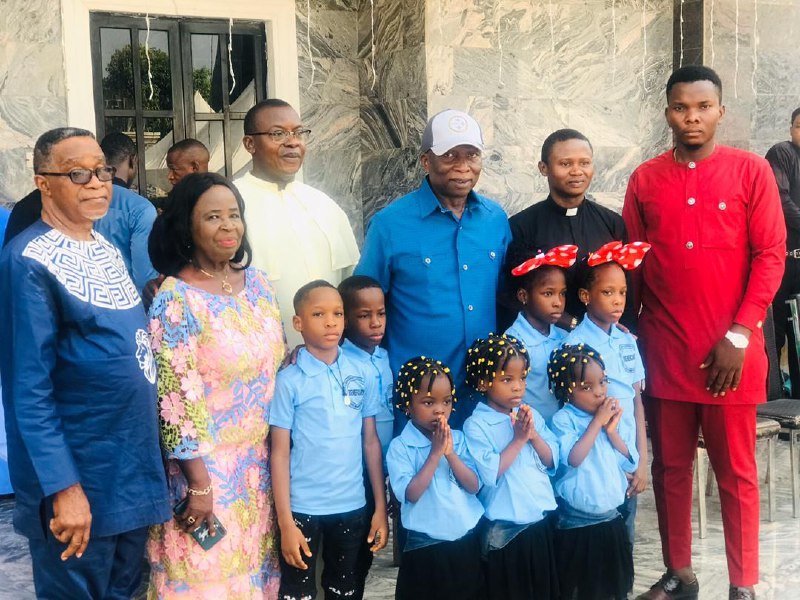 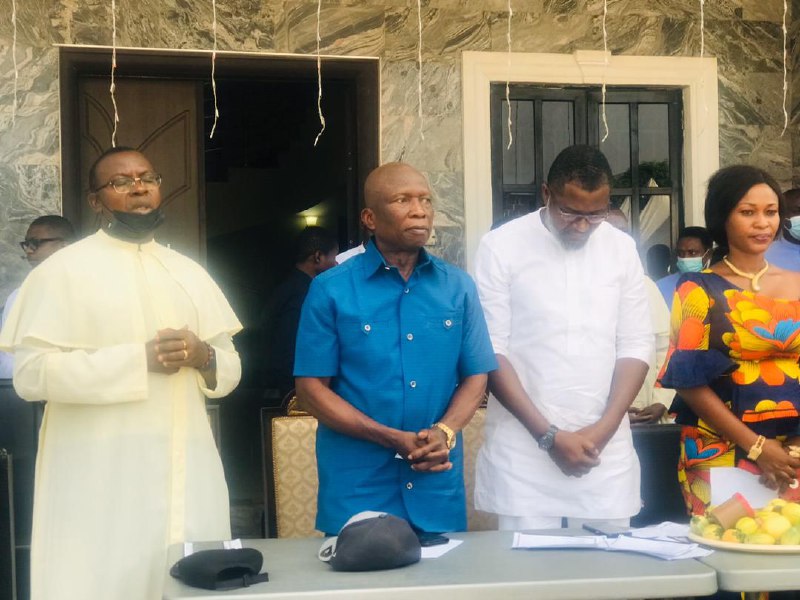 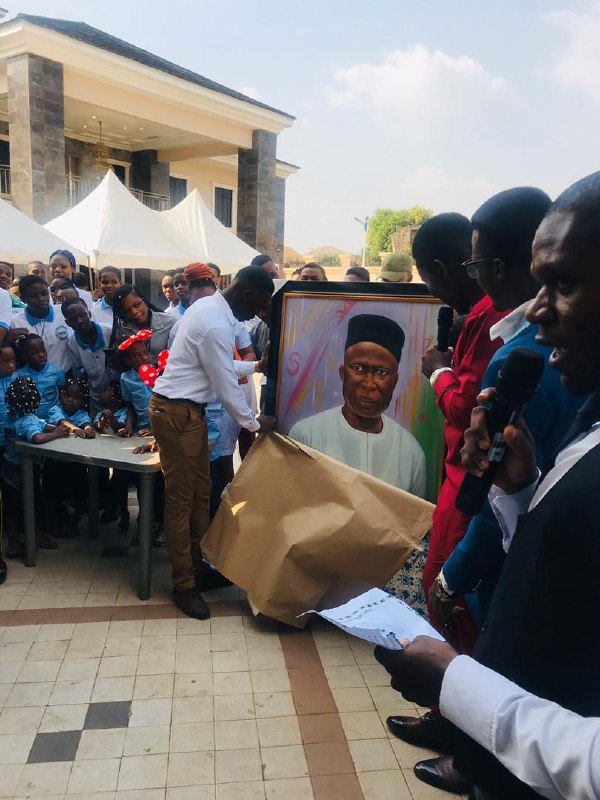 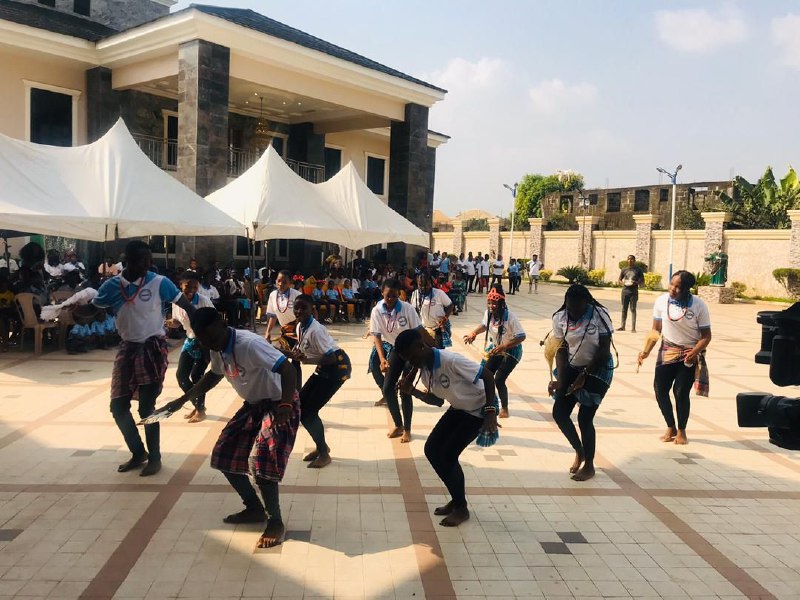 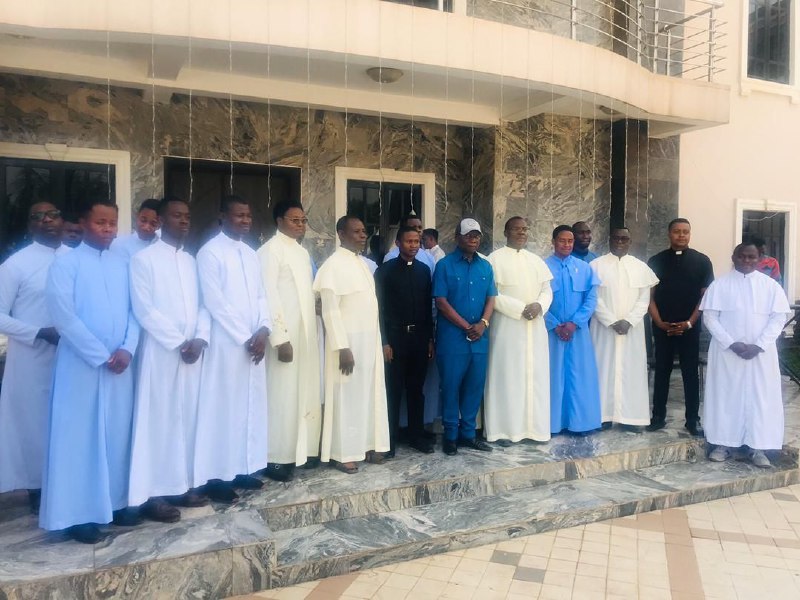 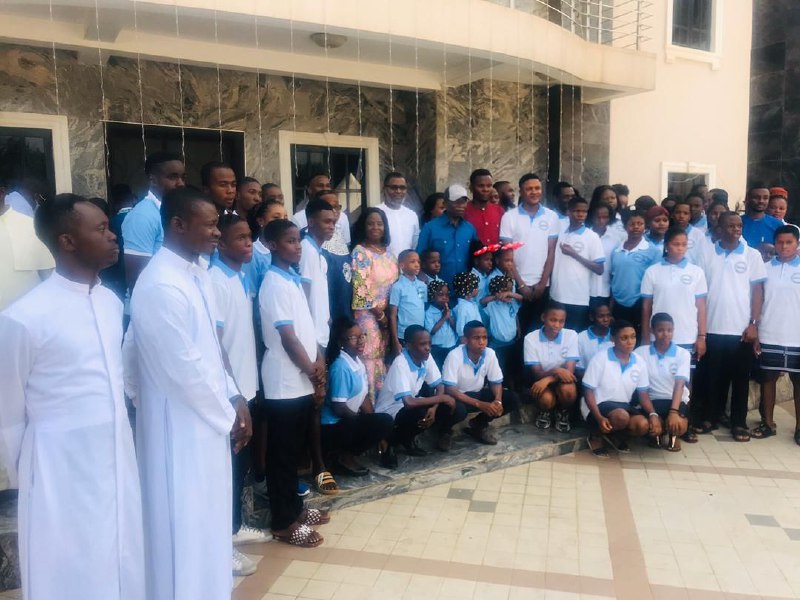