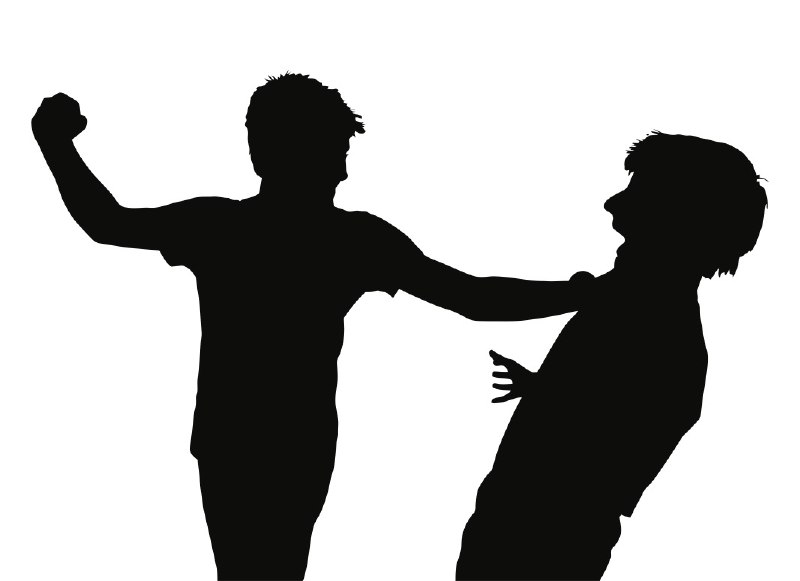 Popular Anambra Politician and a Chieftain of All Progressive Congress (APC), Hon. Francis Awweke Chidozie Okoye was reportedly seen fighting for meat in his kindred meeting popularly known as Umunna meeting in the Igbo cosmology.

Hon. Francis Okoye popularly known as Oyi Umunri was seen issuing a stern warning to a member of his kindred to return the portion of his meat which he accused him of taking.

Oyi Umueri who contested for Anambra State House of Assembly election to represent Njikoka Constituency 1, was believed to be fighting for his rights as member and Secretary of the kindred (Umunna).

It is not clear if Oyi Umunri who recently shared over hundred bags of rice in his community during Christmas was really fighting for his rights in the brawl or was it an attempt to stir up a controversy in the social media?

Below is the video: