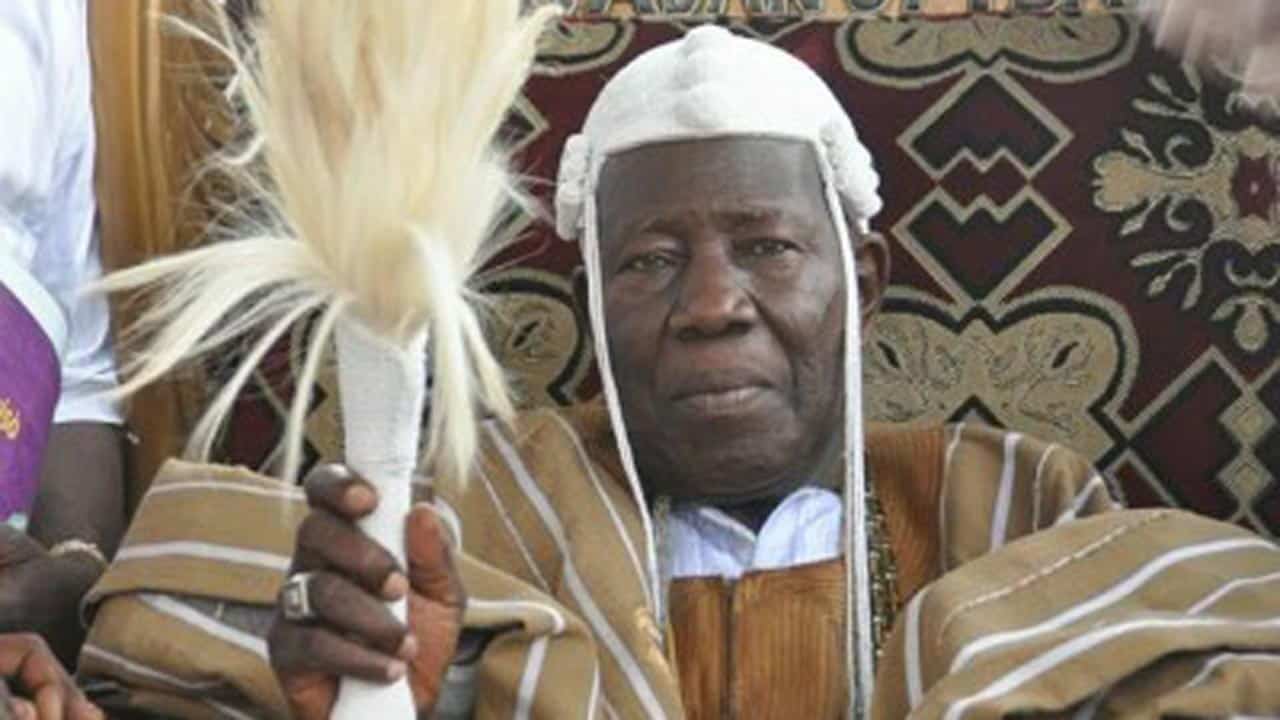 It is no longer news that the Olubadan of Ibadan, Oba Saliu Adetunji, has died at the age of 93 years.

The first-class traditional ruler joined his ancestors in the early hours of Sunday at the University College Hospital (UCH) in Ibadan, Oyo State.

Oba Adetunji, who was the 41st Olubadan of Ibadan, was a successful businessman.

Following the death of the monarch, below are five quick facts you should know about the Late Olubadan of Ibadan.

1. The Olubadan died at the age of 93 at the University College Hospital (UCH) in Ibadan, Oyo State

2. Oba Adetunji ascended the throne in March 2016 following the demise of his predecessor Samuel Odulana Odungade

3. The late monarch was the Balogun of Ibadan land before he became the Olubadan of Ibadan

4. Oba Adetunji is from the Balogun ruling house, one of the two ruling houses that produce kings in Ibadan

5. He will be succeeded by the Balogun of Ibadan land, Senator Lekan Balogun.