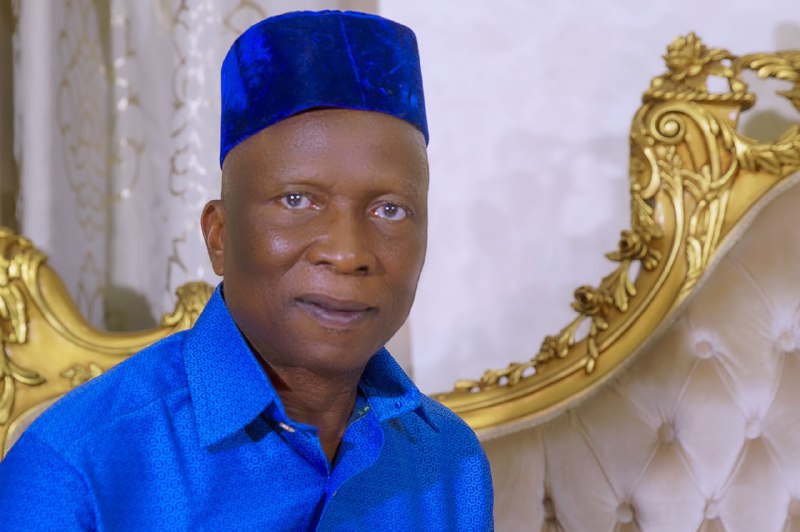 The Chairman and Chief Executive Officer of Louis Carter Group of Companies, Chief Sir Louis Izuchukwu Onwugbenu has given reasons why he doled out 21 Million Naira to the youths in his community.

Speaking to Anaedoonline.ng, the billionaire businessman said that he was moved to empower the youths after he found out that some of the youths in his community were virtually doing nothing while others were still struggling to make ends meet.

He said that the idea of the financial grant was to raise new millionaires in his community who will in return lift others from poverty. He noted that If many people are rich, the burden would not be heavy on one man, or a handful of people. 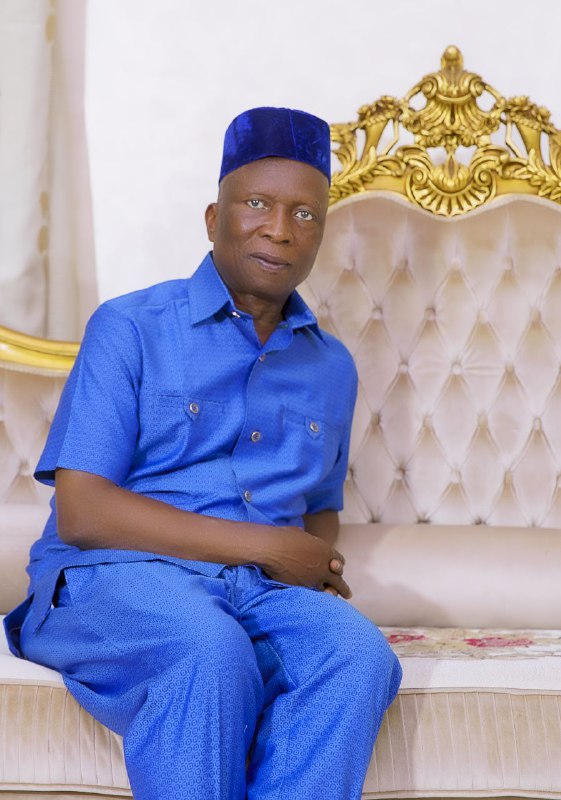 According to him, he learnt and started to imbibe the spirit of helping the poor in the early stages of his life. He revealed that under the age of thirty years, he started contributing to the development of Nnewi by building a multi-million Naira theatre for the students’ nurses at Nnamdi Azikiwe University Teaching Hospital, which orchestrated the accreditation of the teaching hospital.

Speaking further, he urged the government at all levels to invest in human capital development, bemoaning on the situation where graduates spend years without employment. He said that the rate of unemployment in Nigeria is what is causing criminality and other anti-social behaviors of the youths of today, noting that he will continue to give out scholarships and open more industries to curtail the rate of unemployment.

While revealing that by the end of 2022 he plans to access the progress of the beneficiaries of the financial grant, he said that Chief Cletus Ibeto who he considers as his mentor in business has also promised to empower more than 50 persons in December, 2022. He however urged other billionaires in the town to join the drive in other to empower youths in Nnewi.