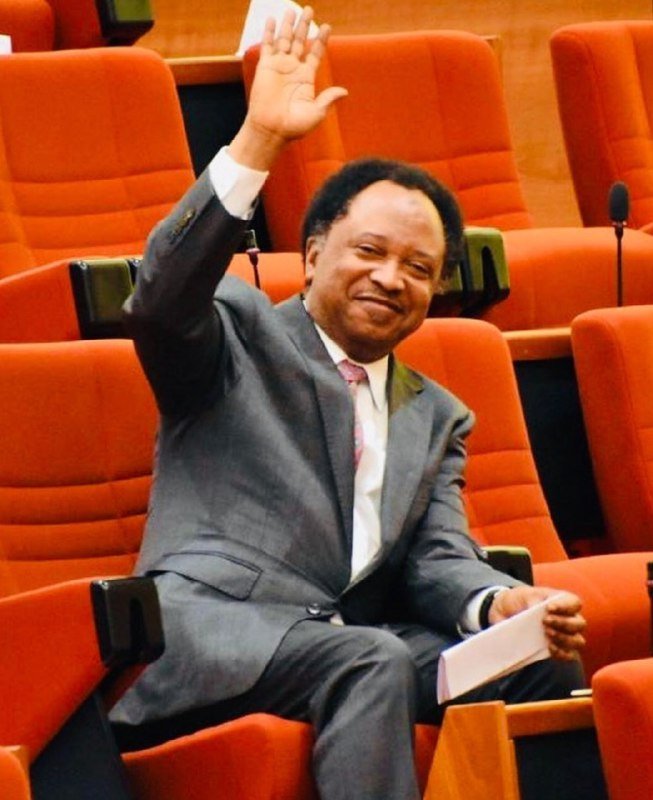 Senator Shehu Sani, who represented Kaduna Central in the 8th National Assembly, has said he will be the next Governor of Kaduna State with the masses by his side.

Sani, in a radio interview monitored in Kaduna, indicated interest to join the ‎governorship race in 2023, saying that even without money, he would contest.

He noted, “Anyone who insults and embarrasses the people is not worth being in power because respecting human beings is very important in religion.”

According to him, It is left for the Peoples Democratic Party (PDP) to unite its members to ensure that they form a government that would respect the will of the poor in the state.

He explained that he sat with his loyalists and supporters and they wanted him to contest the governorship of the state which he would do to remove the All Progressives Congress (APC), assuring that God willing, the anointed candidate of the state governor will be defeated and he will be sworn in to bring changes that will clean all the dirt the outgoing government brought in the name of development.

Sani, also a human rights activist, promised that he would bring security, stressing that this is what the supporters want and he promised them that he will contest the governorship seat under the PDP.

He called on the people of the state to support and collaborate with him towards ensuring the liberation of the state.

He stated, “You must reject the anointed candidate ‎of those who demolished your houses. Support us to see how we form a government that respects the will of the poor in the state.”

Sani explained that he does not have money to share to delegates to vote for him, saying that money politics is what brought the country into the mess under the ruling party.