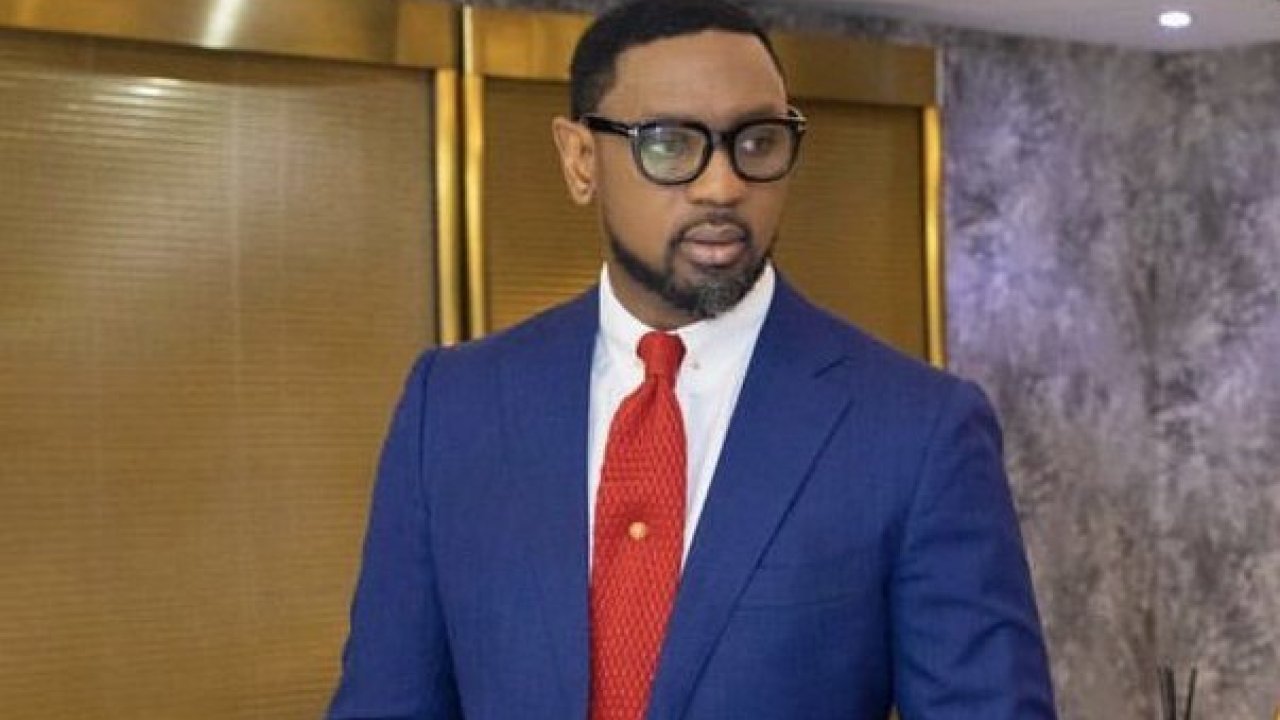 The founder, Commonwealth of Zion Assembly (COZA), Pastor Biodun Fatoyinbo, has claimed that it is difficult for Igbos to give out their money to the church.

Speaking during a sermon, the controversial pastor stated that although they claim to believe in God, they only give out money when they want to.

He pointed out that they have a large heart but they don’t want anyone working their mind for money.

COZA: CAN Reacts To Rape Allegation Against Pastor Biodun Fatoyinbo

Fatoyinbo stated that it is difficult for some people to give out money because of how much they hustled to get it.

“The Igbo believe in God. It takes God for an Igbo guy to give. They have a large heart but -they believe you shouldn’t work their mind,” he said.

“Igbos are 90 per cent Christians but no megachurch. You need to tear backgrounds to enter some testimonies. No Church with a Yoruba pastor takes more Igbo songs than COZA. Hustle is a curse! Are you a hustler?

“Some people find it hard to give because they hustled to get that money. In the name of Jesus, hustle has ceased in your life”.