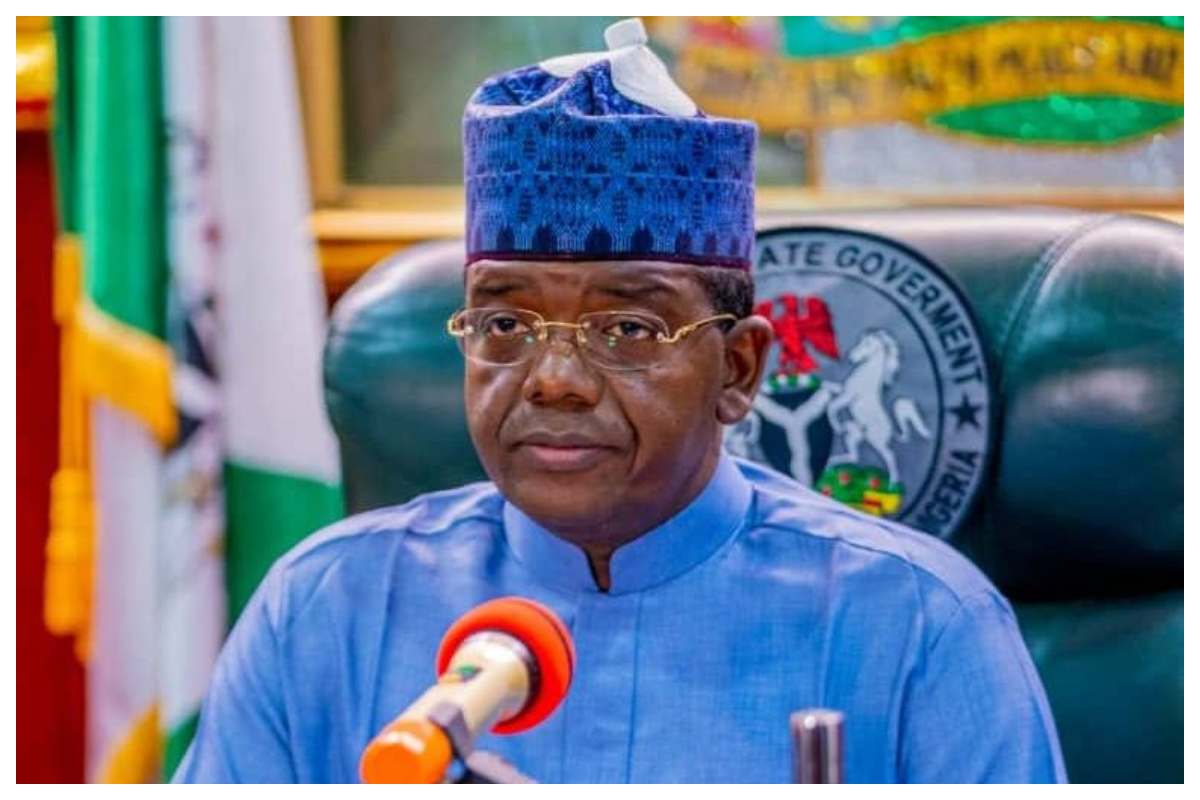 The Deputy Chairman of the Peoples Democratic Party in Zamfara State, Professor Kabir Jabaka, has called on Governor Bello Matawalle to resign in order to save the state from the persistent kidnapping and killings of innocent people of the state.

Jabaka made the call when he addressed newsmen on the security situation in the state at the PDP state’s Secretariat in Gusau on Monday.

He said, “There are enough evidence to show that the current leadership in the state is insensitive to the alarming loss of innocent lives, continuous burning of private belongings and food items in almost every community across the state.”

He cited an instance of the Governor’s recent jamboree trip to Niger Republic to attend the annual wrestling festival where he paraded himself as a ‘dignified spectator’.

“He (Matawalle) was busy watching the annual wrestling festival in Niger Republic leaving the people of his state in perpetual fear of killer bandits, hunger and ravaging poverty,” he said.

Jabaka reminded Matawalle that the protection of lives and property of the people should remain the primary responsibility of any sensitive leadership as enshrined in the constitution of the country.

“Our state is bleeding under the grip of killer bandits, and until the government wakes up from its slumber, Zamfara will continue heading towards economic ruins,” he added.