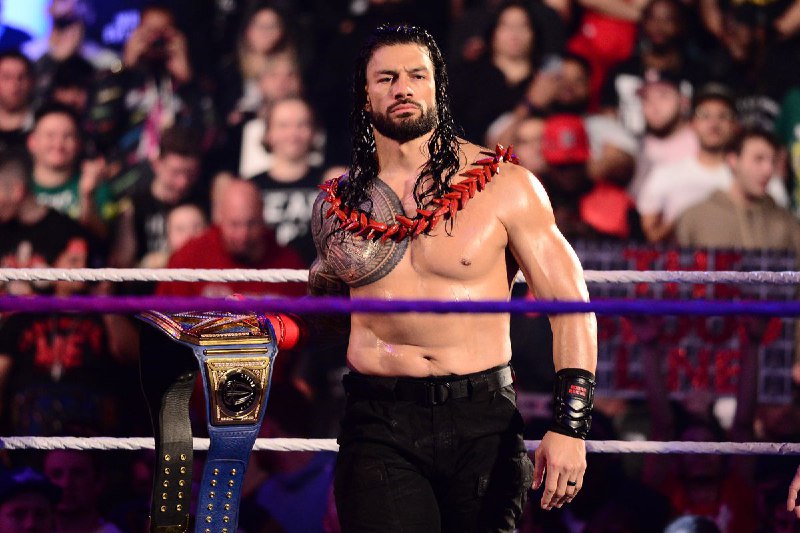 Roman Reigns, who was billed to defend his Universal Championship against Brock Lesnar at the WWE Day 1, confirmed the development via a tweet on his Twitter handle hours before the show.

According to the tweet, he would only return to action when fully recovered due to proper protocols.

“I yearn to perform tonight at #WWEDay1 to defend my Universal Championship.

“However, unfortunately, earlier today I tested positive for Covid-19. Due to the proper protocols I am unable to compete as originally scheduled. I look forward to returning to action as soon as possible.”

It was gathered that the Universal Champion had been fully vaccinated against the dreaded disease prior to his current health status.

Meanwhile, Brock won the WWE title bout after being included in the race following Reigns’ absence.

Shatta Wale Exposes Many Secrets Between Him and Burna Boy