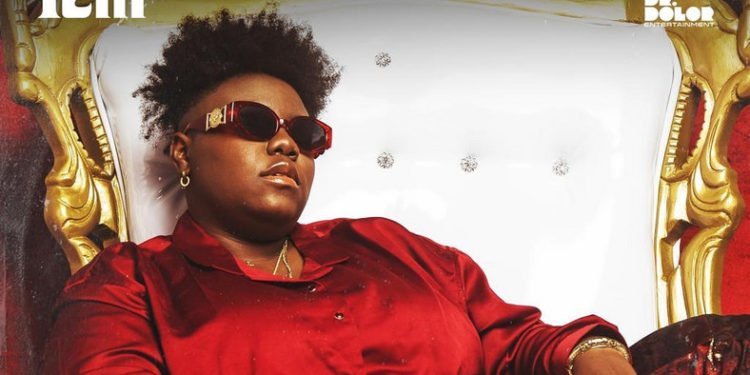 In a video, which had now gone viral, Teni was seen on stage performing amid other artistes when the shots were fired into the crowd.

Teni scrambled to get off stage as members of the audience scampered to safety.

“You Must Be On My Album” Teni Fights Davido (Video)

It is, however, unclear what prompted the shooting as diverse claims have been making the rounds on social media.

An eyewitness, who attended the show, took to her Twitter page narrating what happened.

According to @JoyDaminabo_, “I was there and it was a mess. People were rushed to clinics because of the stampede.

“They wanted to kidnap Teni then her bouncers started shooting everywhere not just towards the sky but everywhere. It was horrible, I feel bad for her.”

Another eyewitness claimed the shots were fired after a fight broke out between two showgoers while other stories said members of rival cults engaged themselves in a shootout, causing pandemonium.

Meanwhile, the entertainer is yet to confirm or give details about the incident.

Recall that some weeks ago, another Nigerian artiste, Ayodeji Balogun popularly known as Wizkid, was almost dragged off stage by an excited fan.

This was during the singer’s stage performance held at Transcorp Hilton Hotel, Abuja.