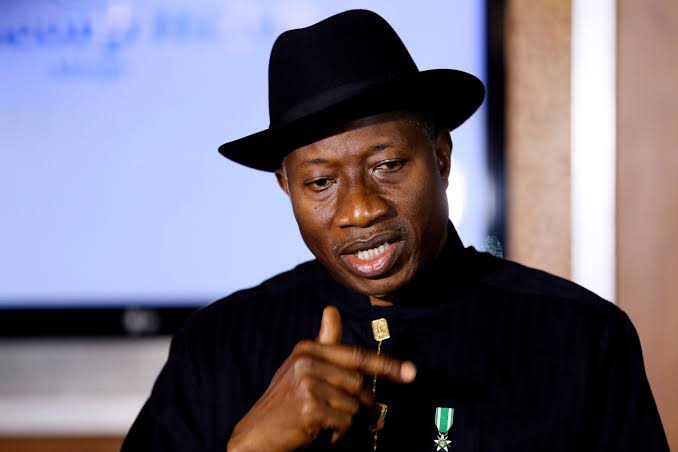 The apex Igbo socio-cultural organisation, Ohanaeze Ndigbo, has said that the Igbo spirit will be against former President Goodluck Jonathan if he fails to support the realisation of a president of Igbo extraction in 2023.

Ohanaeze Ndigbo National Publicity Secretary, Chief Alex Ogbonnia, in an interview with one of our correspondents in Enugu, said that the suffering Ndigbo were going through under the regime of President Major General Muhammadu Buhari (retd.) was because of the support Igbo gave Jonathan.

Ogbonnia was asked to comment on a report that Jonathan on December 27 met South-South leaders coordinating his alleged plan to contest the 2023 presidency.

According to the report, the meeting was held at Aridolf Hotels and Spars, Yenagoa.

There have been reports that some northern All Progressives Congress governors were plotting Jonathan’s return to Presidency to assuage the South and enable the North to return to power after four years.

“Because he is expected to support the Igbo; a form of spiritual reciprocity, to reciprocate the Igbo kind gesture towards him.”

He disclosed that whatever Igbo suffered under the regime of President, Major General Muhammadu Buhari (retd.) was because of Jonathan.

He added, “Whatever you see the Igbo suffered under President Buhari was as a result of the support we gave Jonathan. He should realise it. That is the Ohanaeze Ndigbo position and by extension Igbo position.”

See How Much Dollar Exchange To Naira Today 4 January 2022