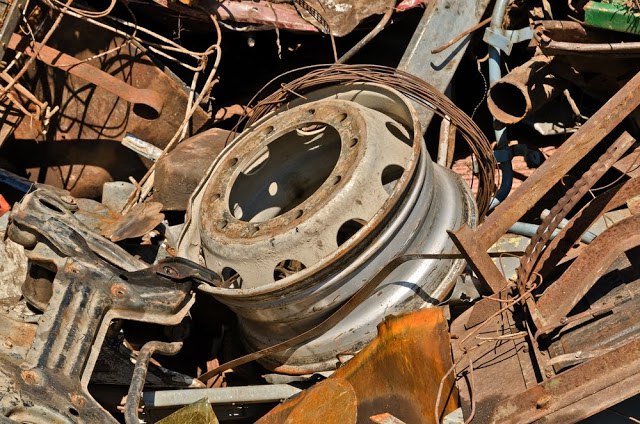 Akwa Ibom State Government has ordered the ban on the activities of metal scrap scavengers also known as ‘iron condemn’ in the state.

The Secretary to State Government, Dr Emmanuel Ekuwem, who disclosed this in a statement on Tuesday, said the state government took the decision following several incidents of criminality and threat to peaceful inter-ethnic relationship caused by the scavengers.

He added that public and popular complaints against the activities of the scavengers who they said steal or destroy peoples’ properties and assault law-abiding citizens in the process also made the government to take the decision.

IPOB: Five Questions You Need To Answer Before You Condemn The Group

The SSG recalled that activities of the scavengers had caused multiple explosions in Oruk Anam local council of the state sometime in 2021 where about four persons died.

He further recalled the incident of last Sunday where three persons died including the scavengers adding that the Scavengers normally use sundays to perpetuate their crimes when people must have gone to church.

The statement read in parts, “as a responsible Government, we can no longer tolerate the activities of this industry which evidently is in no way adding value to the socio economic well being of the state but rather escalating tensions and threatening the overall peace and security of the State.

“Accordingly, the operations of scrap scavengers in the state are banned forthwith. Violators of this ban will be apprehended and dealt with according to the law.”

The SSG also noted that the prevailing ban on the use of motorcycles in Uyo metropolis remained in place, warning that defaulters stand to lose not only their cycles, if apprehended, but also risk being prosecuted and possibly sentenced.