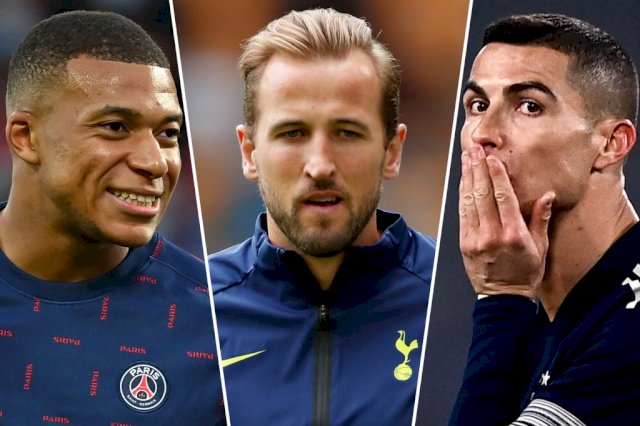 Welcome to the roundup of the latest Transfer news for today, Tuesday, 4th January 2022.

Serie A side, AC Milan are in talks to sign Renato Sanches from Lille.

Lille have said they will sell Sanches for the right offer and Milan are looking to sign the talented player before other suitors take advantage of the deal.

El Nacional has disclosed that Luis Suarez has opted to leave Atletico Madrid when his contract expires at the end of the season.

The former Liverpool and Barcelona forward are keen on a switch to the MLS with Inter Miami on his radar.

The club owned by David Beckham has been linked with several major names, including Lionel Messi.

According to Calciomercato, Liverpool has sent scouts to watch Olympiakos midfielder, Aguibou Camara.

The Reds sent scouts over to watch Camara in action ahead of the January transfer window, who has four goals and four assists this season for the Greek side.

The 20-year-old has caught the eye of many with his performances so far this season and is rated at just £4m.

Jose Mourinho is said to be interested in signing Tanguy Ndombele from former club Tottenham.

The future of the midfielder at Spurs is hanging in the air, with current boss Antonio Conte refusing to rule out a potential move away from the club for the Frenchman.

English Premier League sides, Man Utd and Liverpool are set to battle it out for the signing of Leeds’ breakthrough star Charlie Cresswell.

The 19-year-old is attracting plenty of interest following his four Premier League appearances this season, although the Whites are keen to keep hold of him.

But according to The Sun, the Yorkshire club could be tempted to cash in on Cresswell should they need to at the end of the season.