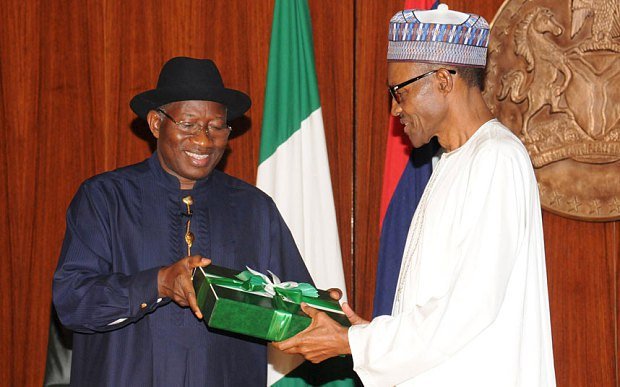 The Peoples Democratic Party, PDP, has alleged that the ruling All Progressives Congress, APC, was wooing former President, Dr. Goodluck Jonathan ahead of the 2023 presidential election.

PDP made the revelation while reacting to insinuation that Jonathan would soon join APC.

Stakeholders from the South have said if Jonathan joins APC, it would not only tarnish his legacy, but would affect the chances of a President from the South staying beyond 2027, in the event that Jonathan falls for the bait and wins at the poll.

However, spokesman of the PDP, Debo Ologunagba, in a chat with Vanguard, dismissed speculations linking Jonathan to the APC.

While admitting that the former President had indeed been absent in PDP events in recent times, he insisted that proper apologies were sent given Jonathan’s international standing.

His words: “We don’t want to join issues with a sinking party which continues to fool Nigerians all the time.

“This time, they are flying a kite that Dr. Jonathan is likely to join them.

“All I can say is that the leadership of the Dr. Iyorchia Ayu-led National Working Committee is reaching out to members of the party, including the former President, to join hands with it to help rebuild and rescue Nigeria.

“APC is a special duty vehicle invented to crash Nigeria on a purposeless journey called next level.

“But we call on Nigerians to team up with the PDP to help win back the nation of our collective dream.

“I insist that we are not aware of our esteemed international statesman, Dr. Jonathan entering into any form of talks with the APC in a bid to join them,” he said.