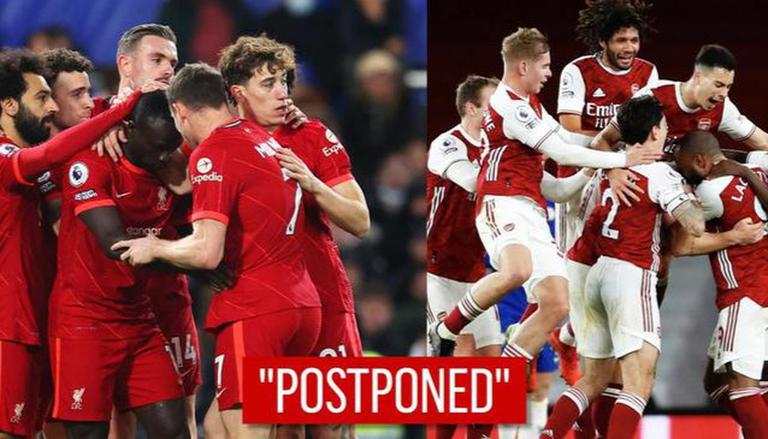 This follows an application lodged by Liverpool earlier with the English Football League for the postponement of the Thursday match in London.

Anaedoonline.ng understands that Jurgen Klopp’s side was ready for the encounter with Mikel Arteta’s side until the recent development with the club.

Due to the increased cases of COVID-19 disease at Liverpool, the club announced the shutting down of its training facilities on Wednesday.

It was reported that the latest round of testing on Tuesday returned a significant number of positives, including assistant manager Pep Lijnders, who was due to take charge of Liverpool at Emirates Stadium.

The outbreak reduces Liverpool to just a few number of players and staff to fulfil the contest as originally scheduled.

As a result, the first leg of the last-four encounter will now be played at Anfield on Thursday, January 13, kick-off at 7.45 pm GMT.

The return will take place at Emirates Stadium on Thursday, January 20, also getting underway at 7.45 pm.

Abaedoonline.ng reports that Liverpool in an official statement on Wednesday revealed that after multiple new coronavirus cases including a positive test result for Pep Lijnders, the club had to closed down its training facility till further notice.

The Reds head coach, Jurgen Klopp and three other key players, Alisson Becker, Joel Matip and Roberto Firmino have been in isolation before the latest wave of the dreaded disease.

Lijnders, who took charge of the team for Sunday’s 2-2 draw at Chelsea, was confirmed positive for the viral infection on Tuesday.

This is among other issues the Reds are currently battling.

However, the likes of Thiago Alcantara, Takumi Minamino and Divock Origi were all absent in Liverpool the last match due to injury.

As it stands, Liverpool is already missing three other key players, Mohamed Salah, Sadio Mane and Naby Keita as they are now on Africa Cup of Nations duty.