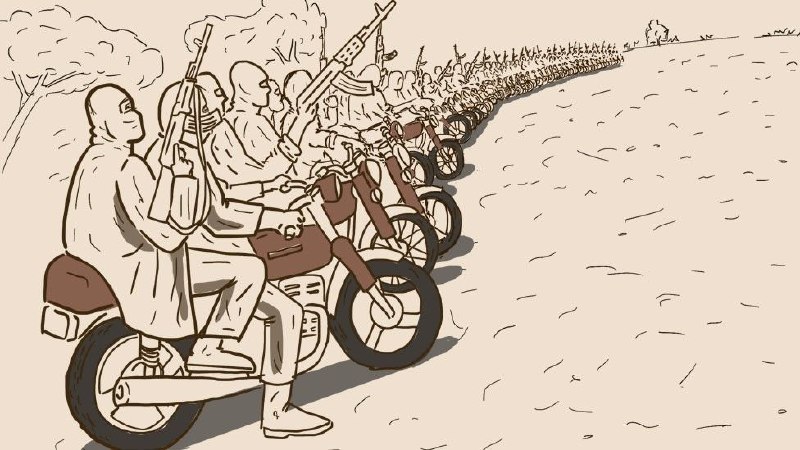 The Nigerian Government has finally declared bandits as terrorists.

After weeks of footdragging, Attorney-General of the Federation and Minister of Justice, Abubakar Malami (SAN), gazetted a court judgment that ordered the government to declare bandits as terrorists.

Justice Taiwo Taiwo of the Federal High Court in Abuja on November 25, 2021, had granted an ex parte application by the Federal Government for Yan Bindiga (Hausa word for gunmen) and Yan Ta’adda (Hausa word for terrorists) to be declared as terrorists but the administration of President Muhammadu Buhari has not done so more than one month after.

States in the North-West geopolitical zone including Zamfara, Katsina, Sokoto and Kaduna have been ravaged by banditry in the last year.

The nefarious activities of the marauders have also spilt into the North Central and other zones in the country.

The bandits have killed hundreds of innocent persons, kidnapped several others including schoolchildren, with some still in their custody, while some are nursing injuries sustained during the attacks.