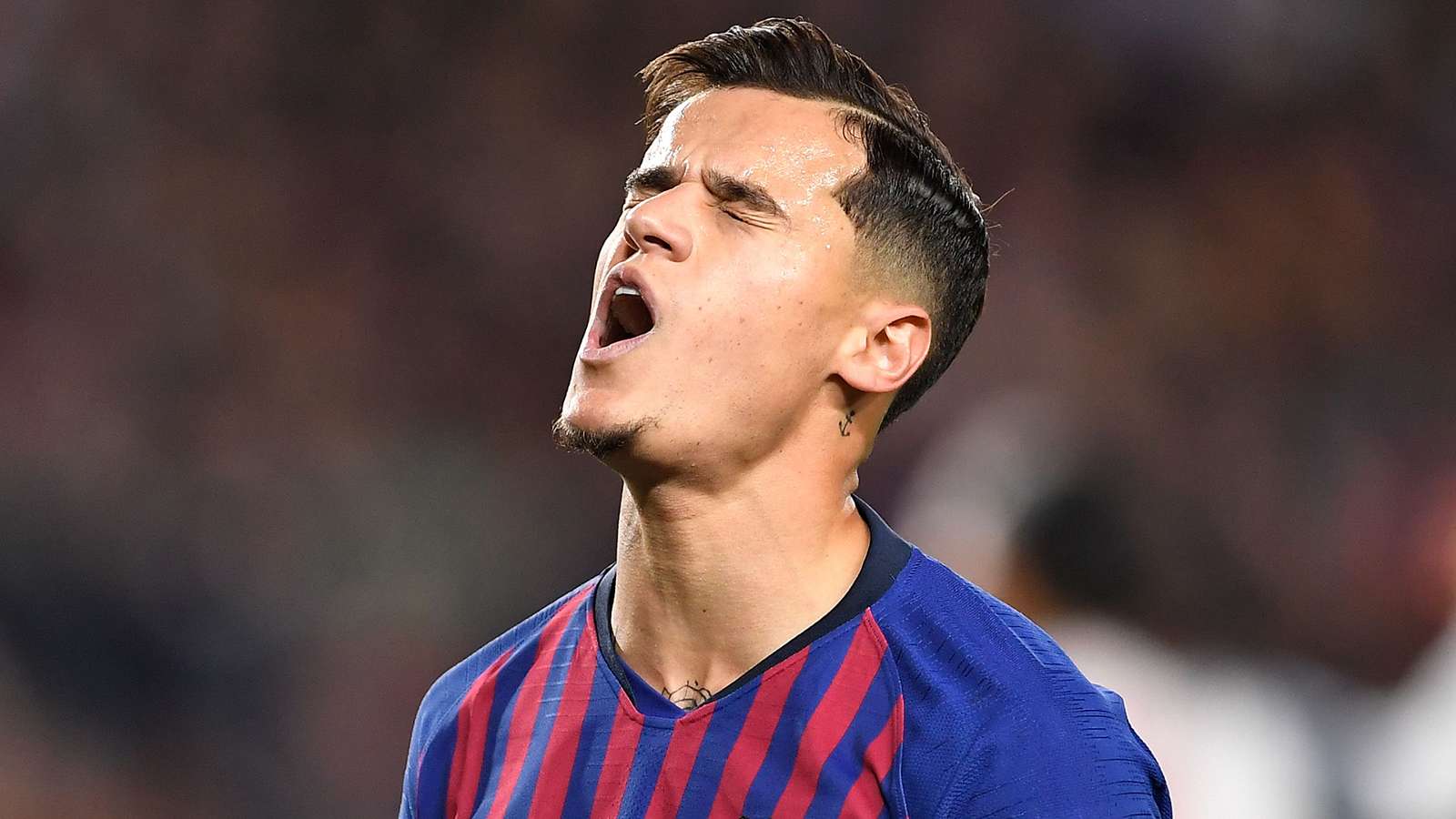 Philippe Coutinho looks set for a return to the Premier League even as five clubs are reportedly keen on adding the midfielder to their squad in the January transfer window.

Currently with Barcelona, the Brazilian spent five years at Liverpool and notched up 41 goals in 152 appearances for the Anfield side.

Now 29, with a stint at Bayern Munich also in the bag, Coutinho is likely hoping to return to the league where he caught the attention of the world as he enters the home stretch of his playing career.

Aston Villa are the leading contender for Coutinho’s signature which will be a reunion with Steven Gerrard who currently manages the side. Both were teammates at Liverpool.

As per Spanish sports journalist, Helena Condis Edo, “Barca are negotiating with Aston Villa over a move for Philipe Coutinho,” she tweeted. “Sources tell me that they are working on the agreement so that he will go on loan until the end of the season.”

Italian sports journalist Fabrizio Romano added that the midfielder is ‘open and prepared to leave’ Barcelona as the club have discussed him with three Premier League clubs.

Tottenham Hotspur, another side reportedly in the race are willing to offer €20 million to get Philippe Coutinho from Barcelona.

2023: PDP Reacts To Report of Ihedioha Defecting To APGA