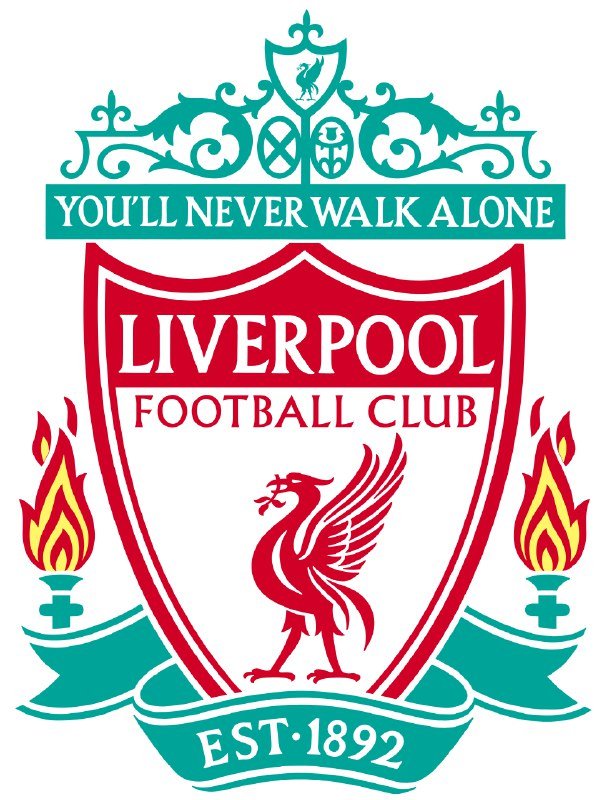 Liverpool has announced the temporary shutting down of its training ground due to a recent surge in cases of Coronavirus.

Anaedoonline.ng reports that the English Premier League club revealed in an official statement on Wednesday that after multiple new coronavirus cases including a positive test result for assistant manager Pep Lijnders, the club had to close down its training centre till further notice.

The development means Liverpool’s FA Cup third round against Shrewsbury and League Cup semi-final against Arsenal is not feasible on the scheduled dates.

Anaedoonline.ng understands that the club manager, Jurgen Klopp and three other key players, Alisson Becker, Joel Matip and Roberto Firmino have been in isolation before the latest wave of the dreaded disease.

Lijnders, who took charge of the team for Sunday’s 2-2 draw at Chelsea, was confirmed positive for the viral infection on Tuesday.

This is a few among other issues the Reds are currently battling.

Recall that the likes of Thiago Alcantara, Takumi Minamino and Divock Origi were all absent in Liverpool last match due to injury.

As it stands, Liverpool is already missing three other key players, Mohamed Salah, Sadio Mane and Naby Keita as they are now on Africa Cup of Nations duty.

Five Most Successful Football Clubs In The Southeast

The club had to halt Wednesday’s pre-match press conference where Lijnders was due to speak, a day before the first leg of their semi-final at the Emirates.

“Liverpool Football Club can confirm the first-team training facilities at AXA Training Centre have been temporarily closed due to a rapidly growing number of suspected positive Covid-19 cases,” the club said in a statement.

The statement added: “The Reds acted to suspend operations within the facility today after the latest round of testing revealed multiple new suspected positives.”