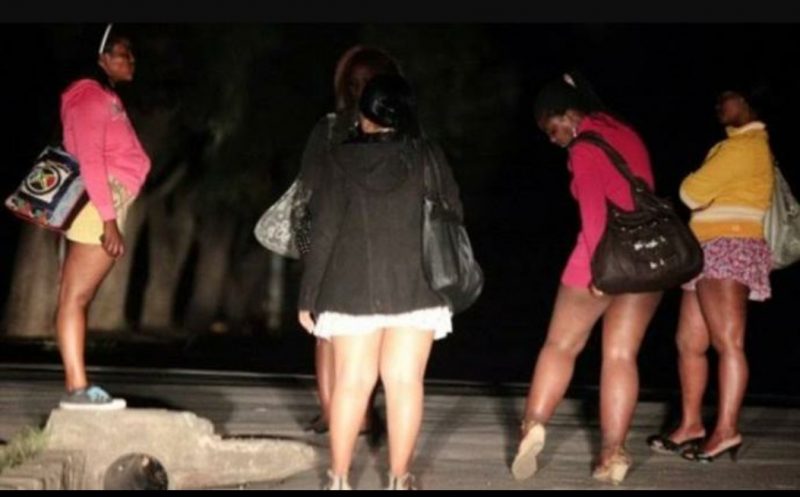 The Nigerian Sex Workers Association (NSWA) has shown their displeasure over the decision of the Rivers State Governor, Nyesom Wike to ban sex workers and night clubs from the state.

The governor had banned sex workers from operating in some parts of the state along Abacha road and surrounding streets, particularly in the Casablanca area during his new year broadcast in Port Harcourt.

The governor stated that the decision to make such a move was to stop the harmful effects on the moral development of children and the society at large.

Responding to the latest development, Ms Amaka Enemo, the National President of the Sex Workers Association told reporters that Wike ought to focus on more serious situations in the economy such as insecurity and unemployment.

She said: “One thing I know is that sex works cannot be threatened. It is ridiculous that someone can just wake up and attack sex work. Of course, other means are there (for sex workers without physical location). There is the internet if the governor says they should not operate in a location.

“But I think it’s a misplaced priority when other things are there for him (Wike) to address. I don’t know why a ban on sex works is his problem. There are many problems confronting Nigeria, insecurity is there, unemployment. Many people are being kidnapped.”

She also asked if the governor had provided alternative jobs for them in the state maintaining that S3x works is their source of livelihood.

“Talking about sex work, what have you done as alternative jobs before you talk about banning of sex work? Has he created business opportunities, job creation or any related programme to empower them? That’s where people earn their living so he should just stop the threats or what is the alternative we should expect from the governor?

“About alternatives, if it’s okay for some sex workers they can leave their jobs. Sex work is just like every other work, so if some sex workers want to opt out for other job opportunities, fine. It’s their decision.

“Some sex workers have taken this as their main source of income because it pays them well and there is nothing government can do about it. So why will the governor want to take away their means of livelihood? They should allow the sex workers take decision for themselves.”

See How Much Dollar Exchange To Naira Today 5 January 2022