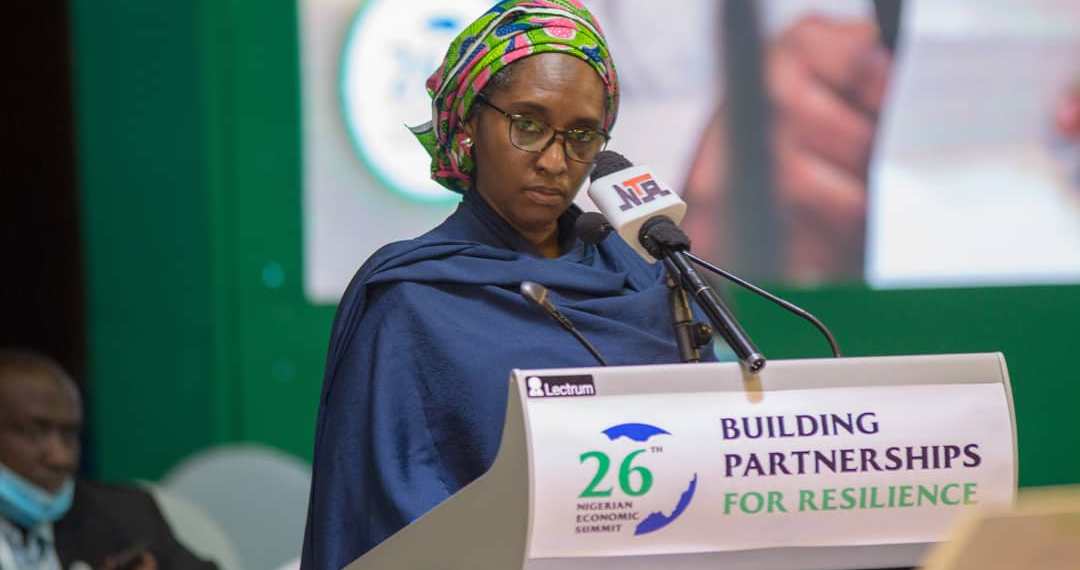 The Minister of Finance, Budget and National Planning, Zainab Ahmed, says there is no plan by the Federal Government to lay off government workers.

Ahmed said this on NTA’s ‘Good Morning Nigeria’ programme on Thursday, which was monitored by Newsmen.

The minister denied claims that the government was planning on sacking workers in order to save funds.

She said the President, Major General Muhammadu Buhari (retd.), had said repeatedly that no worker would be sacked. The minister, however, said the government would encourage people to leave government jobs by giving them incentives.

Ahmed said the government would reduce overheads by ensuring that government agencies are merged.

She added, “Mr President doesn’t want to disengage staff. That is what he has directed from the beginning of his administration. He also directed that we pay salaries. The Federal Government has never failed in paying salaries and he said we must always pay pensions.

When asked how the government would cut personnel costs, Ahmed said, “Well, we do hope that at the end of the exercise, some agencies will be merged and it will cut down operational costs.

“And also we will be able to come up with incentive packages to retrain people and redeploy them in some areas where they are useful. For example, we still have a very high need for teachers so we can retrain people and send them to teach but also incentive packages to exit. Again, that is also money. If you want people to exit you have to pay them.

“That is an incentive package so that they can go. That is why it is taking a lot of time because it is not easy to decide on this. Everything centres on resources. We need resources and if we had a lot of money, we would just give very beautiful incentive packages and people would exit and go and start their businesses and we would reduce the size of the personnel cost.”