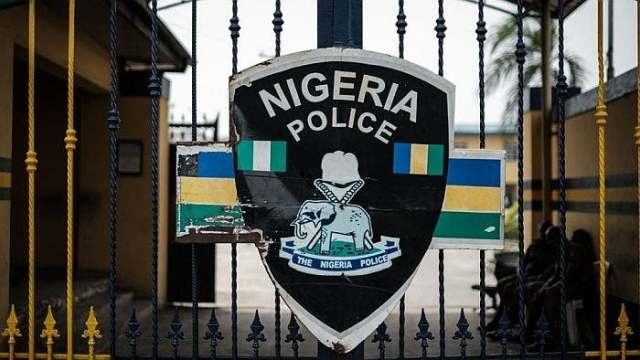 Police have finally released a list of qualified candidates, dates, venues, and requirements for the 2020 Police Constables Recruitment Training.

This is contained in a statement issued by the Enugu State Police Command Public Relations Officer, ASP Daniel Ndukwe, on Thursday.

Ndukwe advised candidates to visit the recruitment portal on www.policerecruitment.gov.ng to download the list and check their names or alternatively visit the Police State Command Headquarters to view the list.

“The command wishes to inform residents of the state, who applied for 2020 Nigeria Police Force 10,000 Police Constables Recruitment and had successfully progressed to the medical screening stage of the exercise that the final list is out.

“The final list also contains commencement dates, venue, and requirements for the training.

“The successful candidates, who find their names in the final list, should proceed to designated police colleges for the recruitment training,” he said.

Ndukwe noted that qualified candidates from Enugu State should report to Police College Oji-River, between January 10 and 15, 2022, for the training, adding that late-comers would not be admitted for the training.

“Small food flask with two flat plates and a set of cutlery; one hoe, cutlass and broom each: one bucket and toiletries; hardcover notebook; an original copy of national identity card/slip; original copies of credentials, and four copies of passport photograph with white background.”