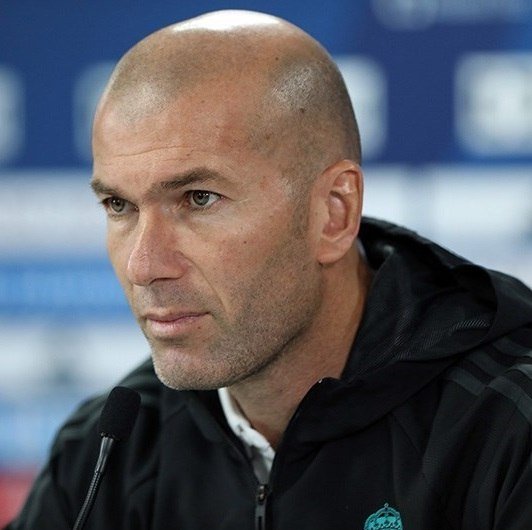 According to RMC’s Daniel Riolo, Zidane is the one who will take Mauricio Pochettino’s place at PSG.

However, Zidane won’t do it immediately as the club has decided to allow Pochettino finish his season with the club.

The Frenchman will arrive in Paris at the start of next summer to coach Lionel Messi and Neymar and co.

Zidane has been heavily linked with a move to become manager of Paris Saint-Germain, Manchester United and France national team in the past.

Following the glorious spell at Real Madrid, Zidane decided to take a sabbatical but returned to Santiago Bernabeu when they landed themselves in trouble again.

His second spell did not see him win another Champions League, but he did lead Real Madrid to their 34th La Liga title in the 2019-2020 campaign.

Zidane has been reluctant to take up a new project since leaving his Los Blancos job at the end of the 2020-2021 season.

Neymar Offered To Barcelona With €50m In Exchange Deal For Midfielder