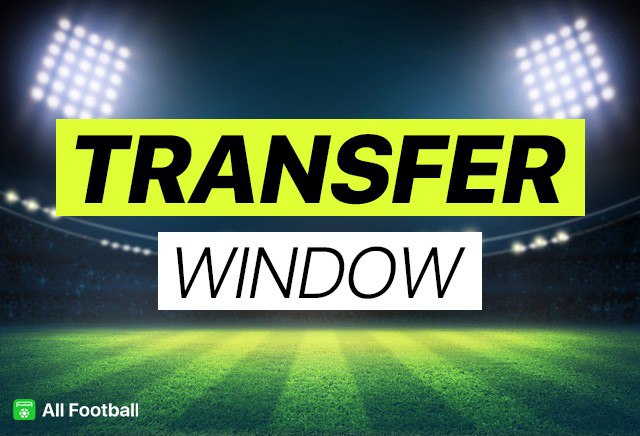 Welcome to the roundup of the latest Winter Transfer news for today, Friday, 7th January 2022.

Newcastle United has signed Kieran Trippier as its first-ever signing under the new Saudi-led ownership for a reported fee of £12m plus add-ons.

The England right-back has spent the last two years out in Spain with Diego Simeone’s Atletico Madrid, becoming an integral part of a La Liga winning side in the process.

Newcastle has been seen as a potential destination for Pierre-Emerick Aubameyang as the North London side, Arsenal is trying to offload their former captain.

The 32-year-old was stripped of the armband late in 2021 after a disciplinary breach and the Magpies are ready to capitalise on the situation by signing him in January.

According to a report by Sport Italia, Aubameyang would be keen to make the move to St James’ Park, meaning Eddie Howe’s side could pull off the exciting transfer.

Aston Villa has made fresh contact with Barcelona to sign Philippe Coutinho on loan, according to transfer guru Fabrizio Romano.

The Midlands club is also interested in an option to buy the Brazilian playmaker, although there is no obligation to do so.

Coutinho is prepared to leave Camp Nou this month but his salary could prove a sticking point.

Pep Guardiola’s side will hold meetings with the player’s representatives in the coming weeks and months.

Antonio Rudiger has entered the final six months of his Chelsea contract.

Barcelona are monitoring the defender’s situation, while Real Madrid, PSG, Bayern Munich and Juventus have opened talks with his representatives