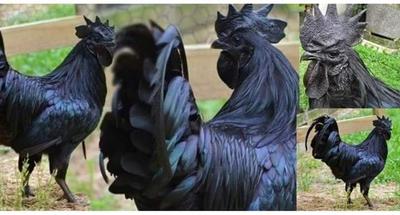 Ayam Cemani is the most expensive chicken in the world. The Cemani chicken is a rare poultry from Indonesia. This chicken has a unique appearance and different from other poultry. It has a black color on the whole body even the organ inside. People sometimes call this chicken sometimes Lamborghini Poultry.

This chicken becomes the most expensive chicken in the world for breeding that cost you more than $2500 (N907,500) for each. Then, the pair of this poultry can reach $5000(N1.8Million)This is a fantastic price for a poultry. 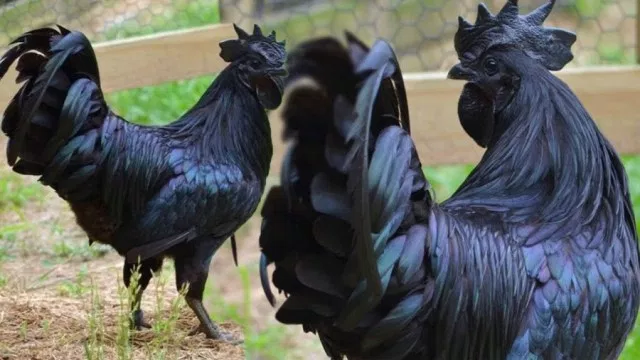 For your information, not all the part of Ayam cemani or cemani chicken are black. There is some part that is not black such as the tongue. The tongue has grey color, then the blood is also red dark. Then, the eggs of Ayam cemani is like a general chicken which is white, like an ivory with the pink tint. Sometimes people like to compare this chicken with mystic and the blackness.

READ ALSO: 7 Most Expensive Phones In World And Their Price (Photos) 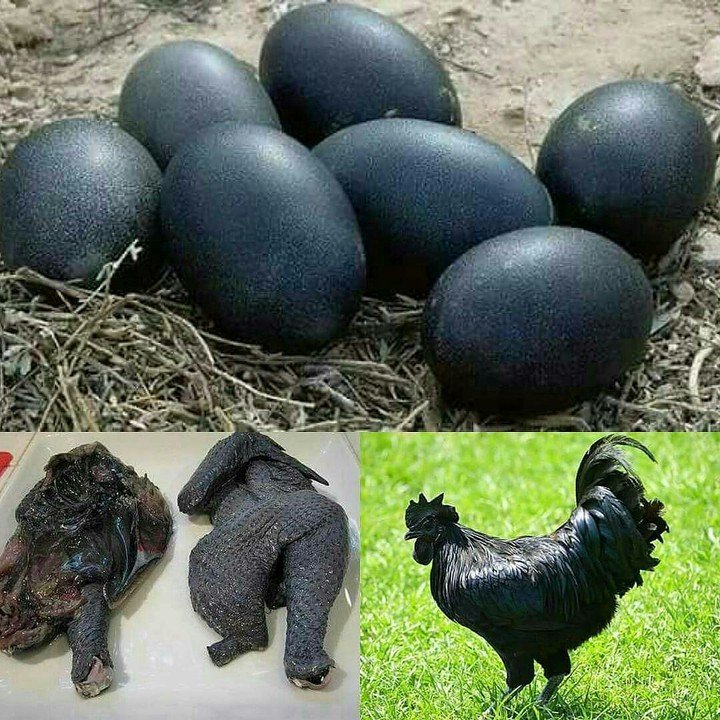 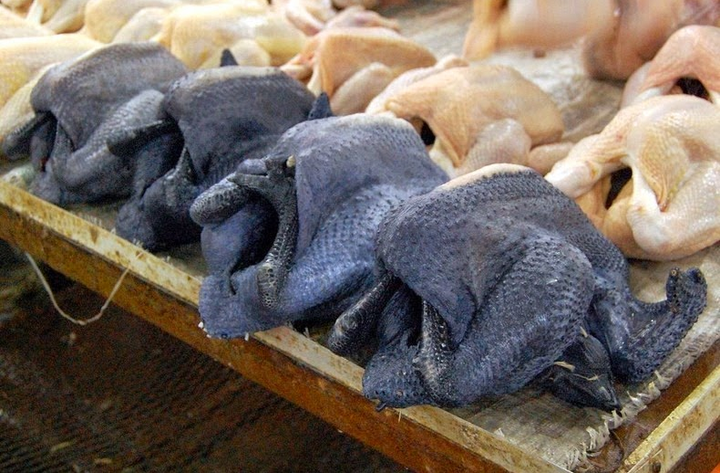 That’s why this chicken is so expensive and so fascinating. then would you like to breed this unique chicken? 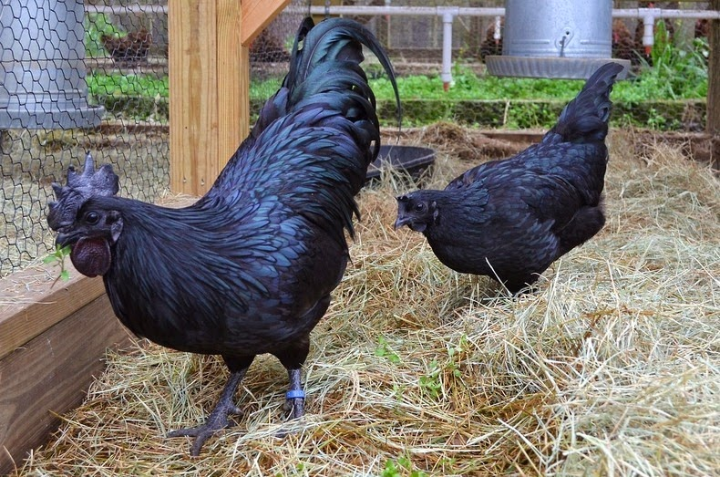