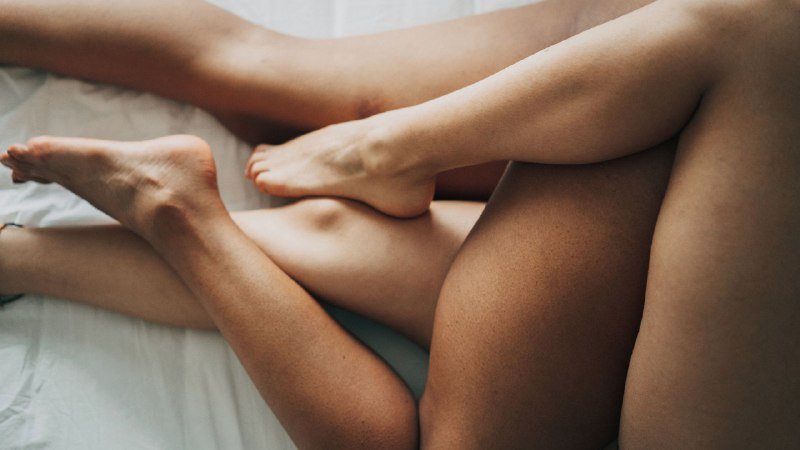 According to Sandra Caron, sex therapist and professor of family relations and human sexuality at the University of Maine’s College of Education and Human Development in Orono, there have been lots of studies describing the health benefits of s*x, most of which relate to achieving orgasm.

Just like any physical activity, healthy s*x is good for your heart.
A study published in January 2015 in the American Journal of Cardiology found that men who had s*x twice weekly or more had less risk of cardiovascular diseases like stroke or heart attack than those who had s*x once a month or less.

For those who worry that the exertion involved in s*x is a threat to the heart, the American Heart Association’s Scientific Statement on Sexual Activity and Cardiovascular Disease say that having s*x is safe for people who can exercise with no heart problems in the range of three to five metabolic equivalents (METs).

METs are a measure of the energy (calories) expended during activity. Exercising at three METs is about the same as walking at a moderate pace, while five METs are like a low-impact aerobic workout.

Having s*x can actually be considered a rather good form of exercise. A small study published in October 2013 in the journal PLoS One showed that men burned an average of four calories a minute during s*x sessions that averaged 25 minutes, and women burned off three calories. That’s a lot more fun than toiling away on a treadmill.

2. Reduces stress
Stressed out with work or family problems? Don’t let it affect your performance in the bedroom. Not only will having s*x improve your mood, but a study has also proven that folks, who indulge in regular bedroom activities can handle stress better and are happier people.

3. Relieves pain
If you’re using a headache as an excuse to not make love, stop doing that. Have s*x instead, because, when you’re about to have an orgasm, the level of the hormone oxytocin increases by five times. This endorphin actually reduces aches and pains.

One Key Secret To A Better Sex (A Must Read)

In another study published in PLoS One that was performed at Stanford University in California, anesthesiologists showed participants photos of their romantic partners or photos of attractive strangers or asked them to engage in a word game. They found that looking at romantic partners significantly dulled the experience of pain.

So, even though you might think pain is a barrier to sex, consider this a s*x benefit worth the time and effort: Take a moment to really look at your lover.

Other studies have found that women may get some relief from menstrual cramps through a good orgasm.

A study published in December 2016 in the journal ‘European Urology found that men who ejaculate more than 21 times per month were 20 percent less likely to develop prostate cancer, compared with those who do so four to seven times per month.

While more research is needed to confirm this link, it appears that men who ejaculate regularly may reduce their risk of prostate cancer.

8. Happier mood and a stronger relationship

It’s no wonder you get a more positive outlook after s*x. There are biochemical rationales for experiencing improved mood as a sex benefit from the neurotransmitters that may be released during healthy s*x to the mood enhancers contained in semen itself.

According to Dr. Caron, there’s a lot to be said simply for the mood-boosting effect of having a nice connection with somebody that you trust and care about.

Plus, your frisky play may result in a serious afterglow that can, in turn, help you bond better with your partner, according to a report published in March 2017 in the journal Psychological Science.

The study, which examined newlywed couples who kept a two-week sexual diary, found that partners were satisfied for a full 48 hours after sexual activity.

Those who were lucky enough to experience this afterglow went on to report more happiness in their relationship several months later.

That fabled “morning after” glow? It’s not just your imagination; you really do look better after having s*x.

“S*x even helps you look younger,” says Caron. That glow can be attributed to a combination of stress relief, better mood, and the flush of blood under your skin which is a natural part of the arousal process. Enjoying a healthy s*x life is one of the great joys in life. Knowing intimacy could be a boon for your long-term health as well as make it that much more pleasurable.