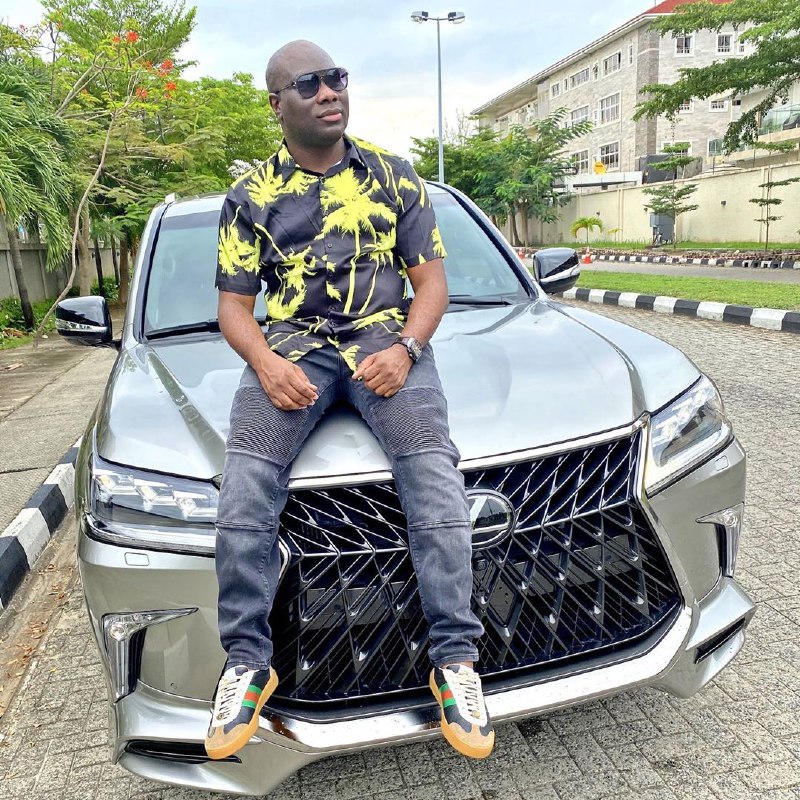 It was gathered that the suspected internet fraudster was arrested for laundering funds obtained through unlawful activities and retention of alleged proceeds of crime.

Anaedoonline.ng reports that this was made known on Monday by the EFCC spokesman, Wilson Uwujaren, in a statement, titled, ‘EFCC re-arrests Mompha for alleged money laundering.’

The statement said, “The account of one of his companies, Ismalob Global Investment Limited Bank, a Bureau de Change company, domiciled in Zenith Bank Plc, was allegedly used to launder funds derived from unlawful activities.

“Investigation has revealed a fraudulent transfer slip of $92, 412, 75 found in the suspect’s iPhone 8 device. He will soon be charged to court.”

Mompha is currently standing trial alongside his company, Ismalob Global Investment Limited, on an amended 22-count charge bordering on cyber fraud and money laundering to the tune of N32.9 billion brought against him by the EFCC.

The businessman was in October 18, 2019 arrested by the Nigeria Immigration Service at the Nnamdi Azikiwe International Airport while boarding an Emirates Airline flight to Dubai, following a watchlist by the EFCC.

Mompha is alleged to have used his registered companies to receive illicit funds on behalf of cyber fraudsters from across the world in return for commissions.

See How Nigerians Reacted To Obi Cubana’s Arrest By EFCC

JUST IN: Why We ‘Arrested’ Obi Cubana – EFCC Reveals