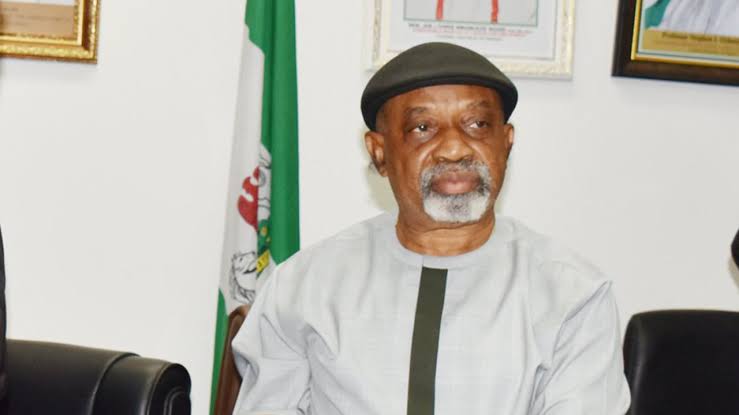 The Minister of Labour and Employment, Chris Ngige, has denied rumours that the former Governor of Imo State, Rochas Okorocha, brought the All Progressives Congress (APC) to the South East.

Speaking with Newsmen on Sunday, Ngige said he and the Minister of Science and Technology, Ogbonnaya Onu, formed the APC in the South East.

The former minister, who described himself and Onu as the fathers of APC in the region, disclosed that he brought Okorocha, Annie Okonkwo and Osita Izunaso into the ruling party.

What My Handing Over to Buhari Did For Nigeria – Goodluck Jonathan

“I and Ogbonnaya Onu were the fathers of APC in the South-East. I specifically brought in Okorocha, Annie Okonkwo and Osita Izunaso.

“They are the three leading people we brought into the formation committee. I introduced them during the first meeting at Tom Ikimi’s house as APGA faction, with Ikimi presiding. So, there is nothing there that will be told to me as a story.“

Consider Yourselves Lucky That I’m Your Minister – Ngige Tells Doctors