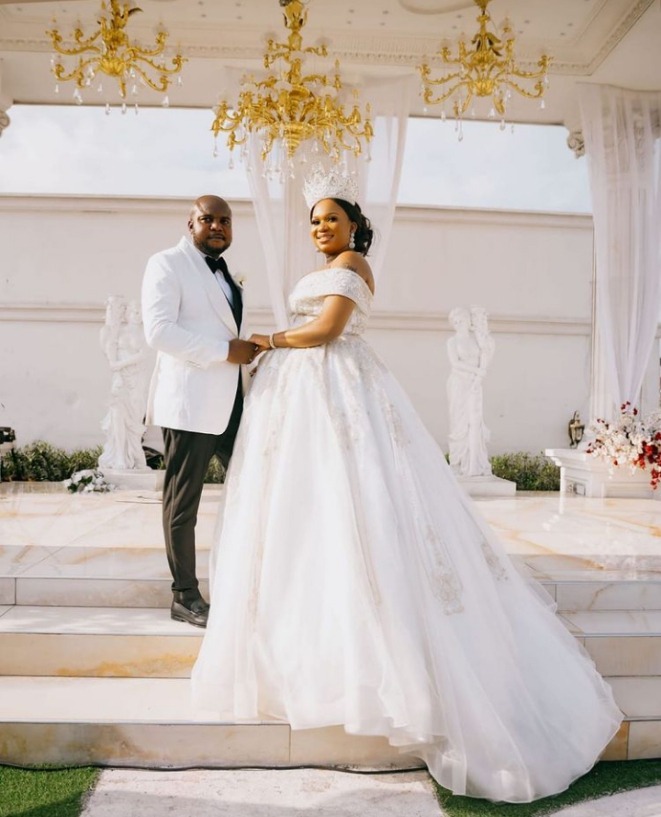 In a series of posts which he made on Instagram, he claimed that he moved his wife out of the house due to excessive use of social media and nonchalant attitude.

“I will not let anyone tarnish my good image. I married a wrong woman that knows how to fight. She is fighting everyone. She even lied that I gave her STD. I have been on my own for 4 years oooo. Now just 5 months wahala wants to kill me. 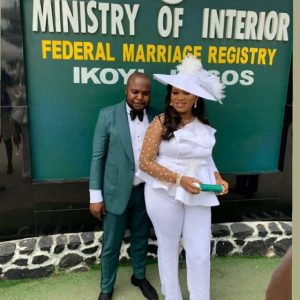 No man can marry this babe. She said she dealt with her ex via blog. That she will deal with me too. I moved her things myself immediately she left for the village. Her stuff is at my sister’s place in phase1. She did not move out. I moved her before her wahala kills me and told the estate gate not to let her in.” 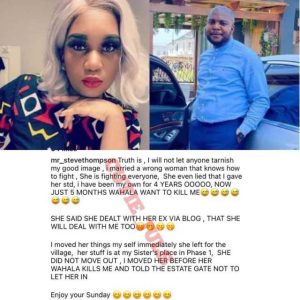 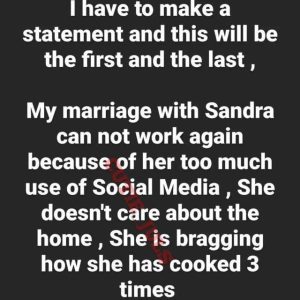 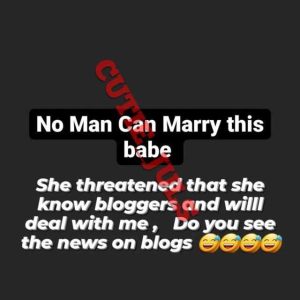 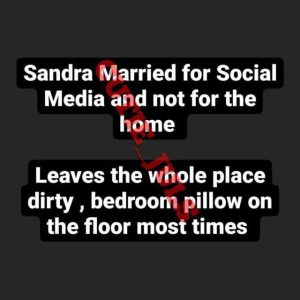 Ubi Franklin Reacts As His Babymama Is Kicked Out By New Husband, After 5 Months Of Marriage 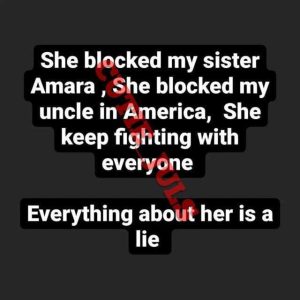 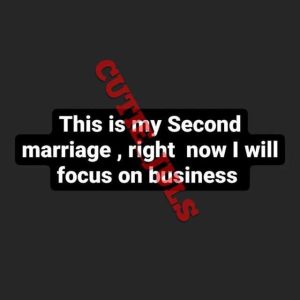