2023: Orji Kalu Opens Up On His Presidential Ambition 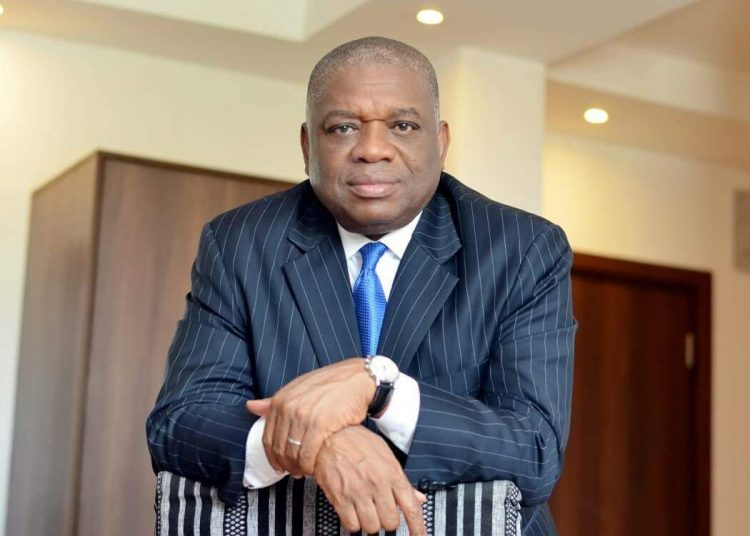 A former Governor of Abia State, Senator Orji Uzor Kalu, has expressed his desire to contest in the 2023 presidential race.

Kalu said he plans to vie for the number one position in the country if the ruling All Progressives Congress (APC) zones its presidential ticket to the South-East region.

The former governor expressed confidence that the ruling party will produce a president who will work for the unity of the country.

Kalu, however, appreciated groups that have contacted him to run for president and found him worthy to deliver good governance to the nation.

In a chat with reporters on Tuesday at the Nnamdi Azikiwe International Airport, Abuja, Kalu also commended groups that have endorsed him by pasting his campaign posters across the country.

He said: “I want to continue to thank people who are putting up my posters all over Nigeria, I have not made up my mind whether to vie for president or not.

“But if the opportunity is given to the South-East, I will think again to see if there is the room because the party has not said where they are zoning the president to.

“But I know the party will bring a president who will work for the unity of the country which is more important.”

However, Kalu, who is returning to Abuja after the Christmas and New Year break, revealed that he is consulting with political stakeholders about his presidential ambition.

Kalu’s comments follow the public declaration of the National Leader of the All Progressives Congress (APC), Asiwaju Bola Tinubu., to become the president in 2023.

The former Lagos State Governor confirmed that he had informed President Muhammadu Buhari about his intention to run in the 2023 presidential race.

Speaking with State House correspondents on Monday, Tinubu said he has not informed Nigerians of his ambition because he is still consulting with stakeholders.

2023: ‘Let Us Test Ourselves On The Field’ – Osinbajo Camp on Tinubu’s Presidency Declaration