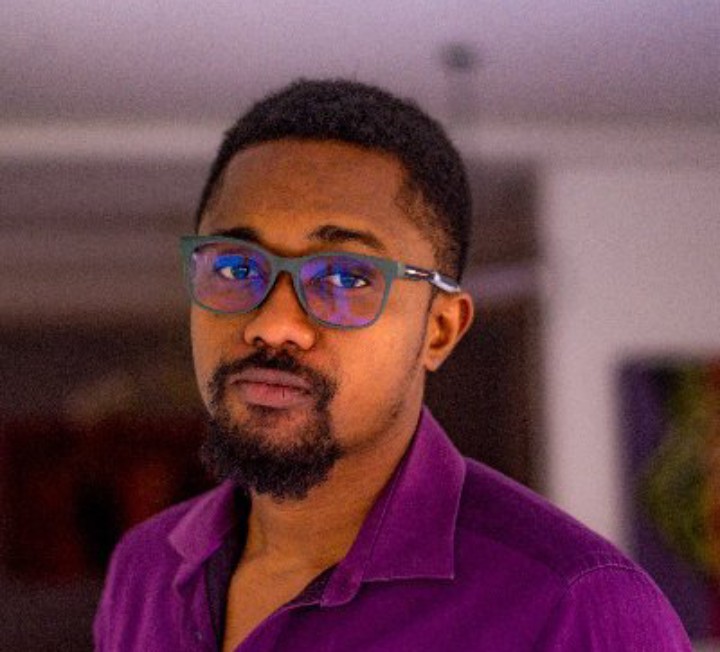 A Nigerian man identified with the Twitter handle @Santostheboss has narrated a story of how suspected ritualists in Lagos State freed his aunt’s after they discovered that her womb was missing.

Narrating the story on Twitter, the young man said his aunty was whisked away after she came out of a bank in Ogba, and got on a bus which had a soldier in the front seat: a gesture supposedly to reduce suspicion.

He then posited that he believes something was sprayed or dispensed from the AC that made her aunty passed out immediately, only to find herself in Ota.

Fortunately, he added that his aunty was rejected by the ritualists because of her prior fibroid operation.

Read The Full Story Below

“My aunt was taken by kidnappers two days ago, organ harvesters actually. She was freed because she was said to be useless having taken out her womb before then.

“She’s traumatized and is still not certain about what reality is right now. Lagos is very unsafe.

“I’d love for a counselor to have a word with her. She is confused about reality and sometimes feels like she is trapped in the bus she was taken in, even now that she is at home.

“She’s 55 and agrees with me that she needs therapy.

“She came out of a bank in Ogba, got on a bus. Not long after, the bus driver said his car had a fault. “Luckily his friend(a fellow bus driver) came to his aid to take his passengers.

“Note: The vehicle had a soldier sitting in front which would usually reduce suspicion.

“I think something was sprayed or came out the AC(She’s not clear on that) But she woke up in Ota.

“After she was rejected because of her prior fibroid operation, she was blindfolded and led to some road where they left her.

“She confirmed a certain NYSC dude was taken with her.”