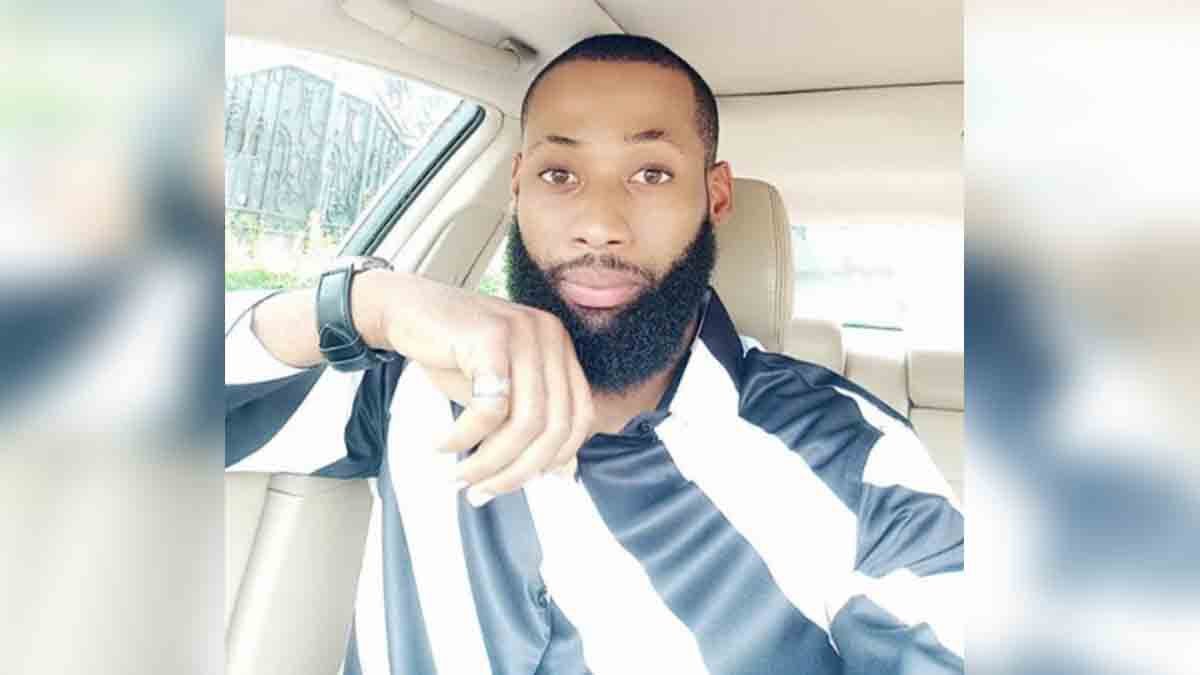 Big Brother Naija star, Tochi is no longer single as he plans to marry this year after proposing to his partner, chioma, at a party yesterday.

Tochi posted a video of his proposal on Instagram, revealing that he’s out of the singles train and on his path towards becoming a married man, stating, We have a wedding to organize, and practically everyone appears to be thrilled for him.

Chioma, who is also a dancer, was noticeably taken aback by Tochi’s proposal in the video.

After slipping the ring on her finger, the reality TV star sprayed his future wife-to-be with mint naira notes that fell like rain on her body.