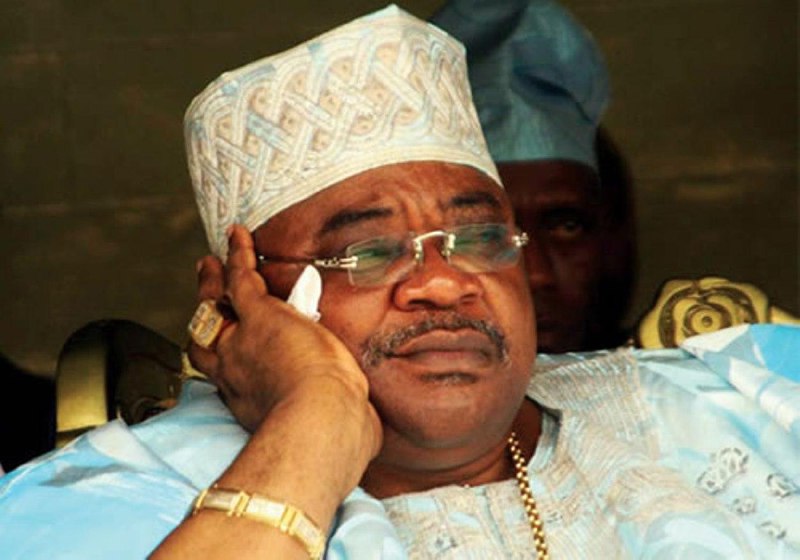 Otunba Christopher Adebayo Alao–Akala, the former Governor of Oyo State, breathed his last on Wednesday morning. His death is coming a month after the demise of the monarch of his hometown, the Soun of Ogbomoso.

Alao-Akala was one of the controversial and cerebral politicians in Oyo State. Here are 15 things to know about the former Governor

The brief: Rumpus in APC; untapped gold mine; trapped in the church

* He was on the 3rd of June 1950, at Ogbomoso in the Ogbomoso North Local Government Area of Oyo State,

*He was enlisted as Cadet Inspector of Police in June 1974 at the Nigeria Police College, Ikeja.

*He was a police officer in served in various capacities before he retired from the Nigeria Police as the Assistant Commissioner of Police in charge of Logistics and Supply, Oyo State Police Command, Eleyele, Ibadan. Besides public service, Dr Alao-Akala is a businessman.*He was the founder and chairman of TDB Global Ventures and Parrot FM radio station, both in Ogbomoso, Oyo State.

Interesting Facts You Should Know About Late Abiola Ajimobi

*He started his political career as a member of the New Dimension.

*He contested and won the chairmanship seat of the Ogbomoso North Local Government along with seven councillors under the platform of APP in 1998. He was elected the vice-chairman of ALGON, Oyo State Chapter between 1999 and 2002.

*Alao-Akala founded the Ogbomoso Unity Forum, a political association that later joined the PDP. He was the Chairman of Ogbomoso North Local Government from 1999 to 2002.

* Alao-Akala contested and won the gubernatorial election in 2007 under the platform of the People’s Democratic Party (PDP) and became the Executive Governor of Oyo state, serving a full term till May 2011.

* On 16 December 2017, he defected to the ruling All Progressives Congress (APC) in a huge ceremony in Ibadan, the capital city of Oyo State.

* One of his children is Olamiju Alao – Akala who was the Chairman of Ogbomoso LGA.