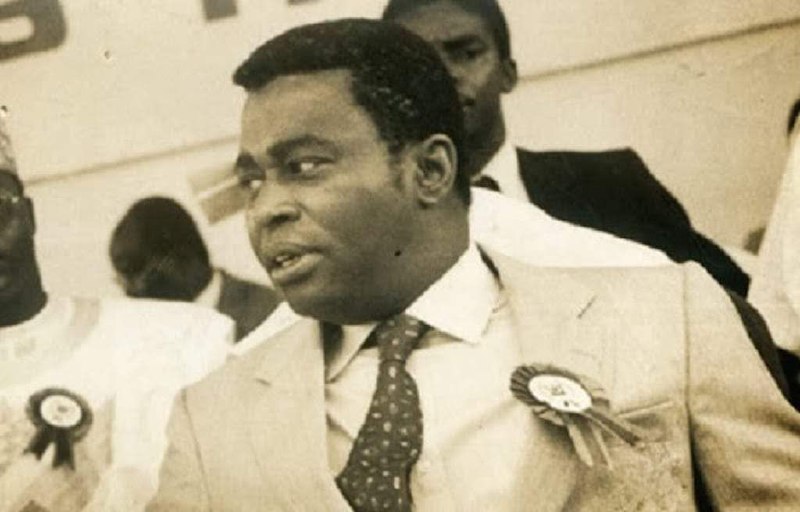 Chu Okongwu, an economist and a former minister of finance, is dead. He died on Wednesday morning. He was aged 87.

Okongwu was born on September 23, 1934, in Anambra state, Nigeria. He is the first of eight children.

He studied economic theory at Boston University and completed the degree in 1961. He also attended Harvard University from 1961 to 1965.

Speaking in an interview with Newsmen in 2013 at the age of 79, Okongwu described his health as being “as good as it can be at my age”.

“I still manage to do three miles of walk every day; that is four days a week and, from head to toe, there are usual old age problems, but I think I am happy to be around. I have no plans of wasting my time on chonyi, chonyi, chonyi… every minute of my God’s given time on earth. I have been usefully engaged in something productive,” he had said.

Okongwu said he was once a journalist and had served at Daily Times as a sub-editor.

In October, Okongwu’s house was set ablaze by gunmen in Anambra state.