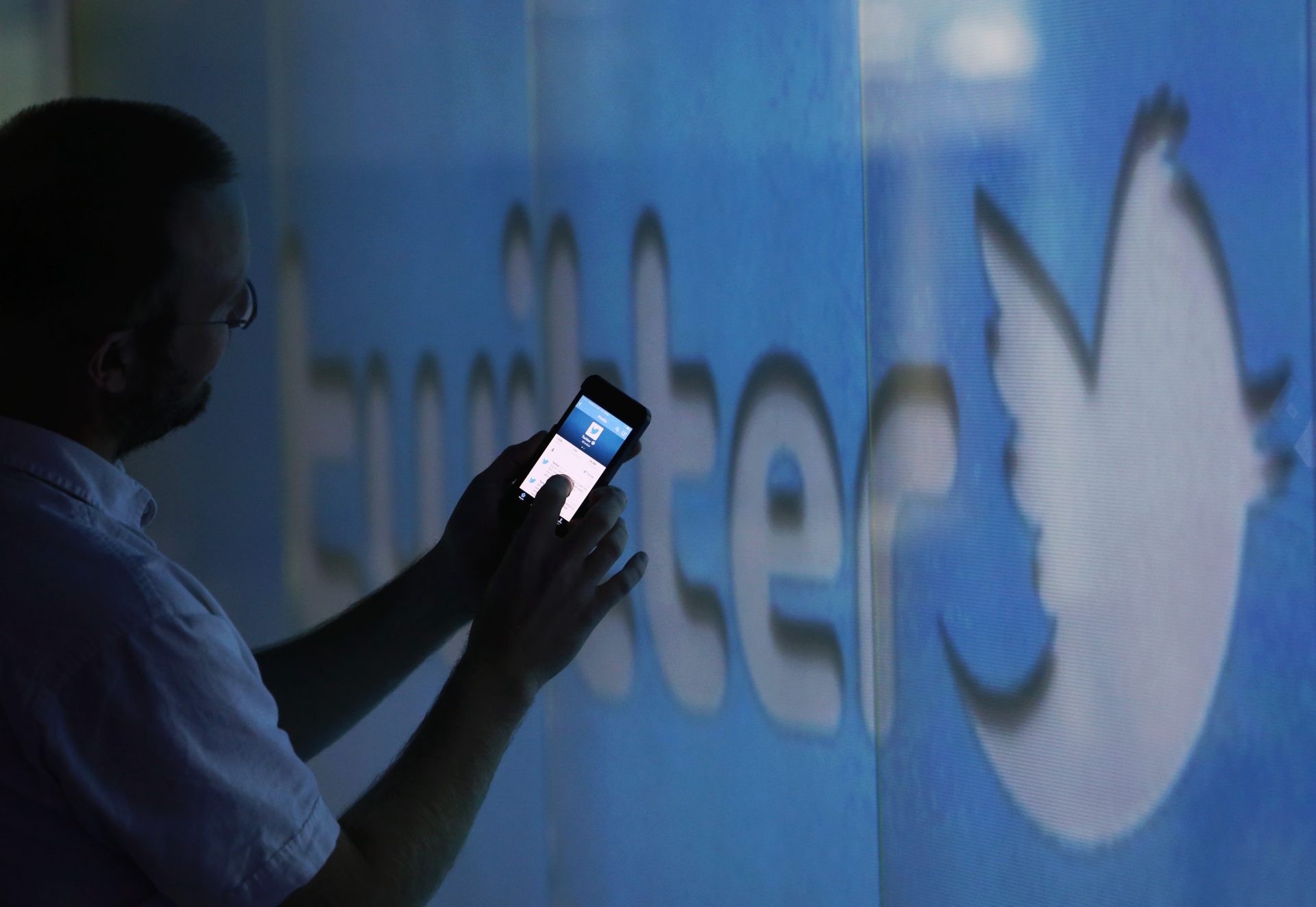 Nigerians have taken to social media to react to the suspension of the operations of the micro-blogging site, Twitter in the country after 222 days.

Recall that the federal government had in June 2021, banned Twitter in the country over allegations that the platform was been used to undermine the sovereignty and security of Nigeria.

But on Wednesday, the government lifted the ban on the operation of the social media platform following the directive by President Muhammadu Buhari.

The president’s directive was made public in a statement on Wednesday by the Chairman Technical Committee Nigeria-Twitter Engagement and Director-General National Information Technology Development Agency (NITDA), Kashifu Inuwa Abdullahi.

According to the statement, the lifting of the suspension on Twitter operations in Nigeria will be effective from 12 am, 13th January 2022.

Abdullahi explained that the approval was granted after a memo written to the President by the Minister of Communications and Digital Economy, Isa Ali Pantami.

Reacting to the suspension of the ban, some Nigerians commended the government for lifting the ban on Twitter, while others accused President Buhari of suspending the ban because of the 2023 general elections.

What has the Buhari Administration gained from Twitter ban?

May we never elect a president like Buhari again. pic.twitter.com/o6s6pHz94c

On behalf of all well wishers, wailers and hypocrites around d country, we want to thank u 4 lifting d twitter ban, we appreciate u everyday president Buhari. Thank you for reaching agreement with twitter. Looking forward to see ur tweets and @BashirAhmaad tweets.

Twitter ban that Buhari was supposed to lift on the eve of the 2023 presidential election.

This APC no even get liver😂😂😂

Short story on the ban of twitter in Nigeria 🇳🇬

Lai Mohammed to Lead FG’s Negotiation Team With Twitter Board

Twitter Suspension: Nigerian Govt Playing With Our Partnership – US Govt