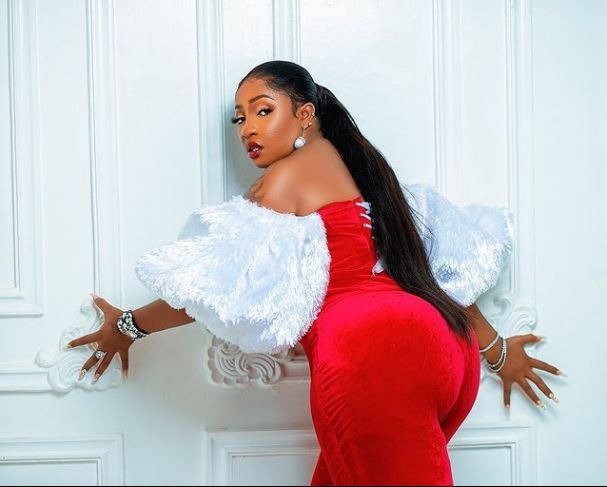 Nollywood actress, Anita Joseph has been dragged by a man identified as Don Saint who accused her of being ungrateful despite all he did to aid her growth in the industry. 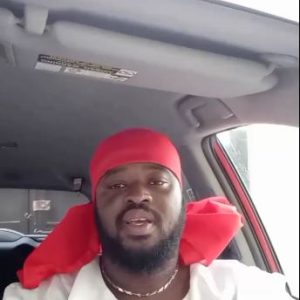 According to him, the thespian was caught in a media battle with an undisclosed netizen(s) and due to his wife’s comment on one of the pages, Anita Joseph diverted her aggression towards his wife.

The furious man further asserted that 80% of Anita Joseph’s success is tied to his efforts. He claimed that even the page she is using to ‘fight them’ today on social media was opened by him and he got her verified within five minutes.

He added that the actress should leave him and his wife alone to fend for their daily bread in peace.