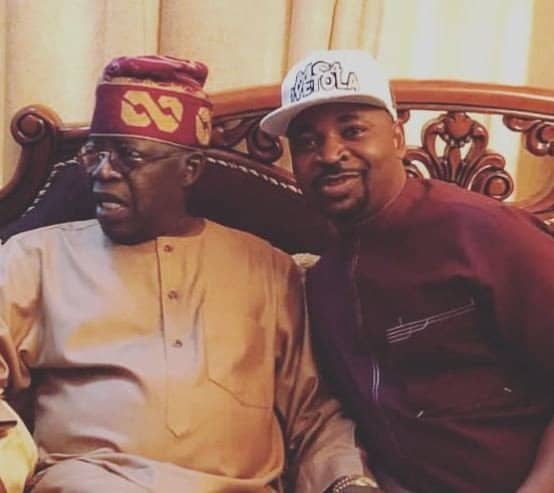 The Lagos State Chairman of the National Union of Road Transport Workers, Musiliu Akinsanya, aka MC Oluomo, has urged the South-West to support the presidential ambition of a chieftain of the All Progressives Congress, Asiwaju Bola Tinubu.

He made the call shortly after Tinubu paid a visit to the Governor of Zamfara State, Bello Matawalle, over the recent attacks on citizens of the state by bandits.

MC Oluomo shared a video from the visit with a caption describing Tinubu, a former governor of Lagos State, as incoming president.

“My amiable APC national leader and incoming president (insha allah) visits Zamfara State Governor, Dr Bello Muhammad Matawalle, to sympathise with them over the senseless bloodletting occasioned by the nefarious activities of the bandits.

“This is another call to our brothers and sisters in the South-West to support our father, son and friend, Asiwaju Bola Tinubu, for the 2023 presidential election. A man with God is a majority,” he wrote on Facebook.