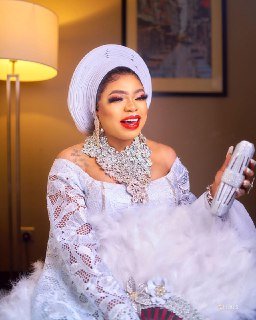 Popular crossdresser, Okuneye Idris Olanrewaju better known as Bobrisky is on the news once again for allegedly beating/manhandling his house-help, Tessy and withholding her salary.

This report was made to the public by Glamsquad Magazine that claims to have gotten the information from an undisclosed source.

However, the reason for the violent act unleashed by Bobrisky on his maid still remains unclear as the source only stated that it happened after the crossdresser was chased out of Benin.

“Four days ago, Bobrisky mercilessly beat up his house girl Tessy. He dragged her hair, beat her to stupor and almost push her downstairs” A source told Glamsquad Magazine. 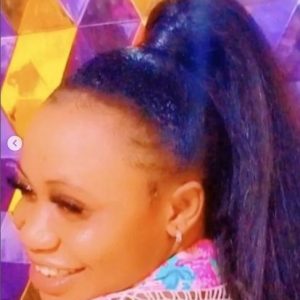 Bobrisky Finally Reveals Why He Chose To Become A Woman

The source continued, “Bobrisky chased her out of the house at midnight and refused to pay her salaries.”

When Glamsquad Magazine asked what caused the brouhaha, our source responded, “The thing happened after he was chased out of Benin”