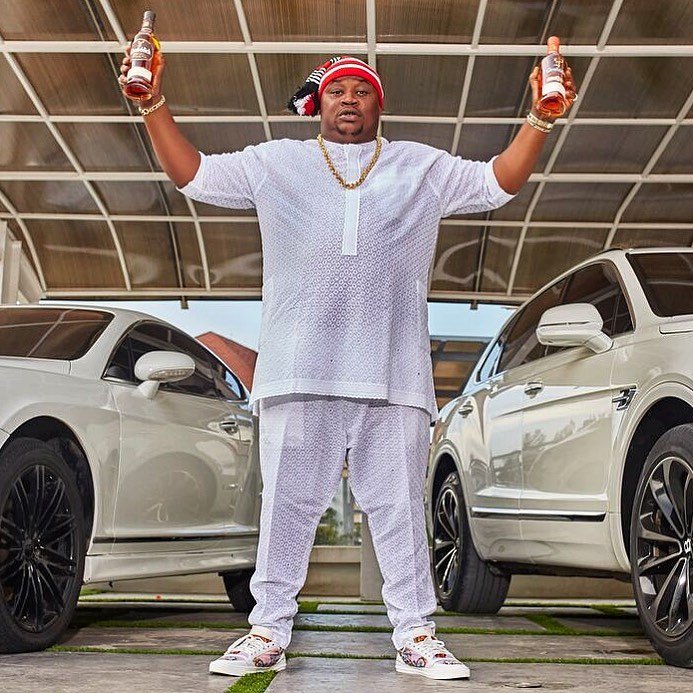 The Governor of Imo State, Hope Uzodinma, has approved the appointment of Paschal Okechukwu as one of his aides.

Anaedoonline.ng reports that the governor appointed Okechukwu popularly known as Cubana Chief Priest as his Special Adviser on Social Media Influence in a letter dated January 14.

According to POLITICS NIGERIA, the letter signed by the Secretary to the State Government, Chief Cosmas Iwu, stated that the appointment is with effect from January 10.

“His Excellency, Distinguished Senator Hope Uzodimma, Governor of Imo State, has approved your appointment as Special Adviser to Governor on Social Media Influence.”

“This appointment is with effect from 10″ January 2022,” the letter reads.

It was gathered that the popular socialite was grilled over his alleged link to the illegal narcotics business.

Sources told Newsmen that Iyiegbu was quizzed for about five hours at the Abuja headquarters of the NDLEA but was later released on bail.

The interrogation was reportedly related to suspicious payments made into Cubana’s account by three convicted drug dealers from Malaysia, Nigeria and India.

“Obi Cubana arrived at the NDLEA office around 9am and responded to questions for some hours before he was granted bail at 2pm. There are suspicions that he may be a drug kingpin. Some convicted drug dealers paid funds into his account.

Cubana was allowed to go home in order to bring back some documents in a future date fixed for more grilling.