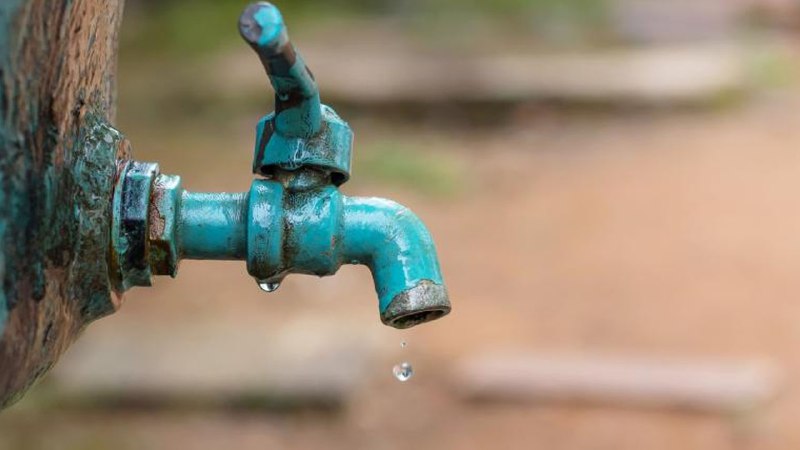 Residents of Enugu State are facing acute water scarcity, making domestic needs difficult for many in the city.

In pictures seen by Newsmen on Friday, residents appeared in long queues with plastic cans, bowls and even drums to fetch water.

Reactions As ‘Scarcity Of Water In Enugu’ Trends On Social Media

In March 2021, the same scarcity of water happened as residents suffered during the period.

According to reports, the worst hit were residents of Independence Layout, Community Layout in Transekulu, Achara Layout and Emene.

Some of the residents told journalists that they had not had water since the New Year of 2021, adding that they had been at the mercy of water vendors.

Pat Chukwuma, who lives at Independence Layout, told reporters that she had bought water from vendors since she moved into the layout nine years ago.

Landlords Petitions Ugwuanyi Over Unlawful Demolition Of Their Properties, Grabbing Of Lands

“Again, we cannot do borehole due to the topography of Enugu which is covered by coal,” Chukwuma said in 2021.