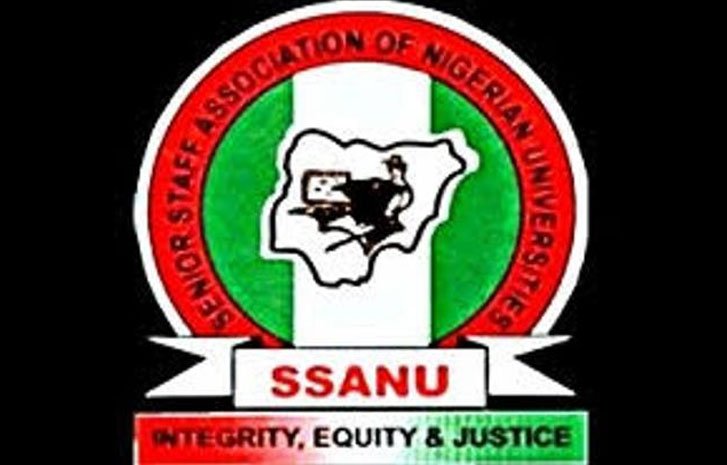 The Senior Staff Association of Nigerian Universities (SSANU) has cautioned governors against politicising education by establishing universities they cannot fund.

The union gave the advice in a communique issued on Friday after its zonal meeting in Maiduguri.

The communique was read by its National Vice President, North East, Abdulkadir Isa.

The communique, which called on all levels of government to invest massively in education, said the neglect and poor funding of universities by some governors to the detriment of teaching and research was a matter that required urgent attention.

It condemned what it described as the provocative formula used for sharing the N22.1 billion released by the Federal Government for Earned Allowances at the rate of 75 per cent for teaching staff and 25 per cent for non-teaching staff, calling for a review.

“The union is concerned that the non-teaching units of the universities are being usurped by teaching staff in violation of the condition of service and establishment procedures.

“We demand the full payment and implementation of same in staff monthly salaries.

“We are against the forcefull retirement of our members at the age of 60 in violation of 65 years agreement in state universities,” the communique said.

ASUU Strike: Why We Are Against IPPIS – SSANU Reveals

It also raised concern over insecurity and inflation in the nation, calling for urgent measures to address them, adding that there is a need for legislation to be made to include representatives of unions in the university governing council.

The News Agency of Nigeria reports that the National President of the SSANU, Mohammed Haruna, alongside other officials from universities in the North East region also attended the meeting.

ASUU Strike: Why We Are Against IPPIS – SSANU Reveals

FG Threatens To Stop Salaries Of University Workers Over Strike

NASU Chairman: IPPIS Is A Scam, Fed Govt Deceived Us

Strike: See How Much FG Owes SSANU, NASU In Allowance