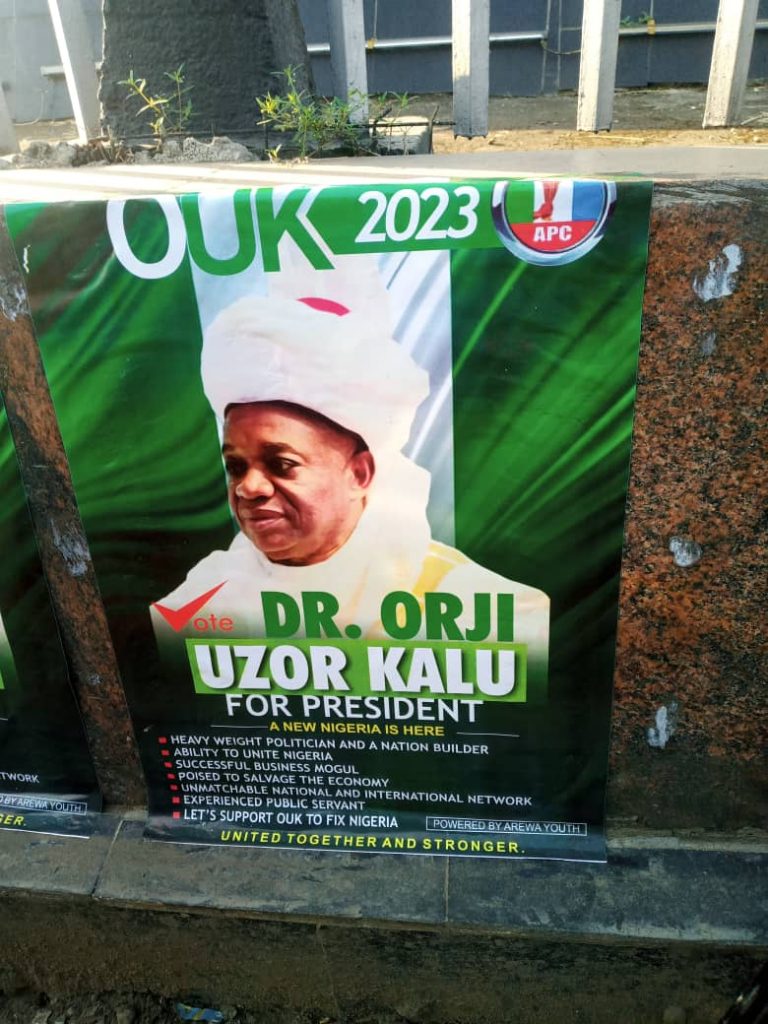 Reports had emerged claiming that the former Abia State governor, in a recent interview, attacked Tinubu when he said he would contest against the APC leader for the ticket of the party if zoned to the South.

Reacting in a statement through his media office, Orji Uzor Kalu stated that he cannot attack Tinubu as their friendship is deep-rooted.

According to the former governor, few elements are trying to twist his statement to score cheap political goal in other to distracted him.

He said, “I told Nigerians that I would contest against Tinubu if the ticket is zoned to the South. APC is a democratic party that allows every qualified member to vote and be voted for. It is not owned or managed by an individual. If I said I was going to contest against Tinubu doesn’t mean I attacked him. I cannot attack him for any reason.

“It is said that few elements are trying to twist my statement to score cheap political goal. I am not distracted. My friendship with Tinubu is deep-rooted and I am not quarrelling with him. I am not against his ambition of becoming the president. It is the choice of the party to determine who becomes her presidential candidate.”