At 80, I Still Have Shrapnel From Civil War In My Chest – IBB 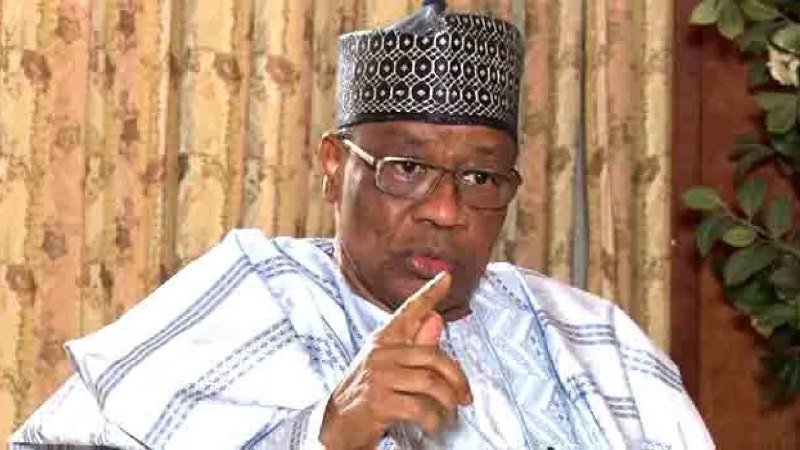 Former Military President of Nigeria, Ibrahim Badamasi Babangida has disclosed that he still has shrapnel from 1967 and 1970 in his chest.

Babangida disclosed this during an interview with Trust Tv, as he recalls the effects of the war on his health.

He said, “It happened in 1969. We were moving to Umuahia and we came under fire at a place called Uzokoli and that was how I got shrapnel that got into my chest on the right-hand side, it almost affected my lung or it did and that is where the wound started.”

LATEST: Nnamdi Kanu Will Be Shot In The Chest By DSS – Nigerian Pastor Reveals

Babangida noted that when he visited doctors, they advised him that he had the choice to remove the shrapnel or leave it but it could affect him with time but he decided to leave the metal in his body.

“At that time, I had to make a decision. The doctors said they can remove it but I could leave it but when I become older, I may have a problem with it and I decided to allow it to remain comfortable in my lung until I become older.”

The former military president further noted that while the shrapnel is not much of a bother to him at 80, he still feels that there is something inside him and that is ‘traumatic’.

He said, “It is not really a problem at 80 but the process is that as you get older, you feel it. The fact that you are aware that there is something in you is traumatic enough.”