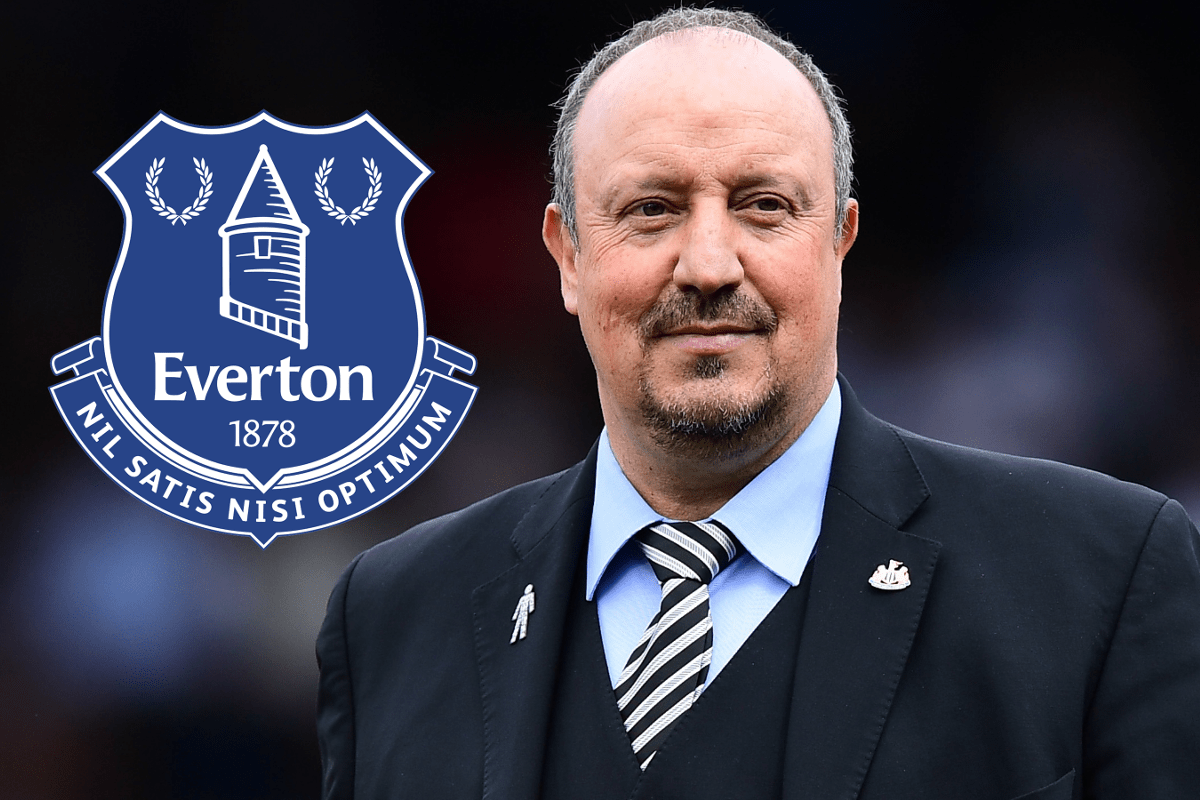 Rafael Benitez was sacked as Everton manager on Sunday after just eight months in charge of the struggling Premier League club.

Benitez was an unpopular appointment in June last year after his long spell with Everton’s Merseyside rivals Liverpool.

The Spaniard paid the price for a dismal run of nine defeats in Everton’s last 13 league matches, culminating in a 2-1 loss at lowly Norwich on Saturday.