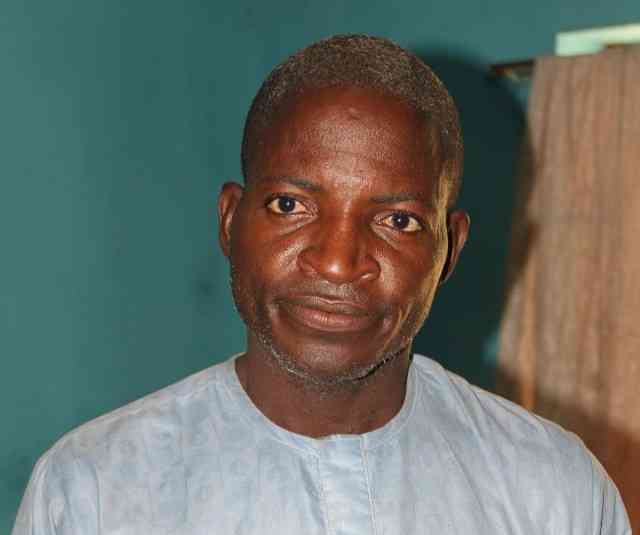 The Bauchi State Police Command has paraded a middle-aged man, Ali Lawan, who was arrested for allegedly raping his 3-years old daughter in his house in Kirfi LGA of the state.

Spokesperson of the command, SP Ahmed Wakil in a statement released on Saturday January 15, said the suspect was arrested following a report made by the victim’s 24-year-old mother at Kirfi Divisional Police Headquarters.

“On 9/01/2022 at about 1700hrs one Maryam Abdullahi aged 24yrs of Anguwar Doya, Kirfi L.G.A, Bauchi State, reported at Kirfi Divisional police Headquarters that on the same date at about 1800hrs, her husband one Ali Lawan, asked her to bring him a mat to lay down her daughter Hajara (not real name) aged 3yrs to sleep,” he statement reads.

“Later, she came back to the room and met Hajara (not real name) laying down unconscious sweating and vomiting through her mouth, nose and her private part was swollen. On receipt of the report a team of detectives were drafted to the scene, victim was rushed to the General Hospital Kirfi for immediate medical attention.

“Doctors certified her to have been raped. Suspect was arrested and investigation is ongoing. which the suspect will be charged to court.”

Corps Member Killer, 18 Others Arrested And Paraded In Imo